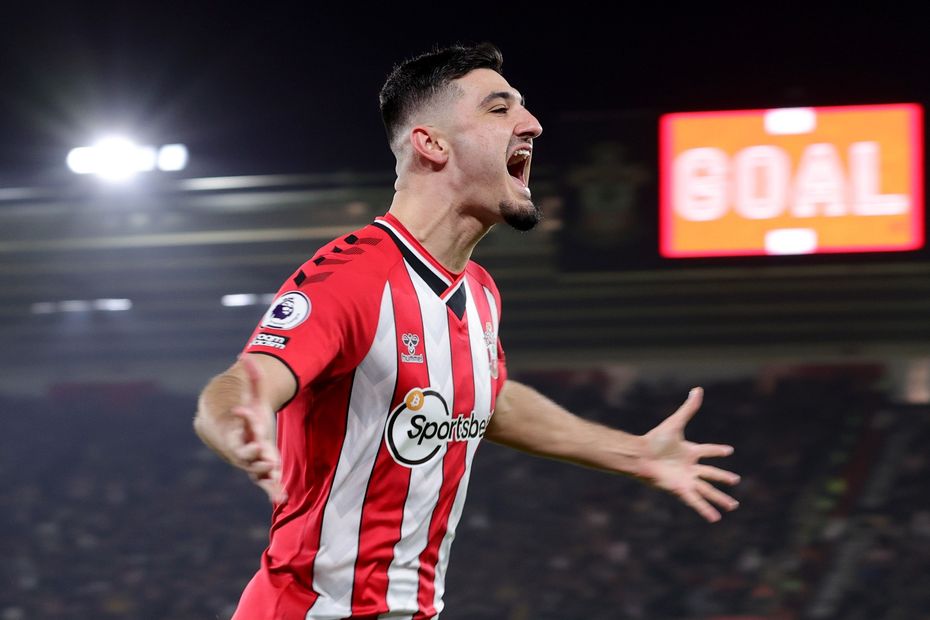 Elyounoussi and Walcott available, McCarthy and Livramento out External Link

Manchester City are seeking a 13th consecutive Premier League victory, having scored 34 and conceded only seven in their previous 12. Since losing 2-0 to Crystal Palace in October, they have won 36 points, 13 more than any other Premier League side.

Southampton are unbeaten in their last seven Premier League home matches (W3 D4), their best unbeaten run at St Mary’s since a run of nine between March and October 2016.

Man City have opened the scoring in more different Premier League matches than any other side this season, going on to win all 17 fixtures in which they have scored first.