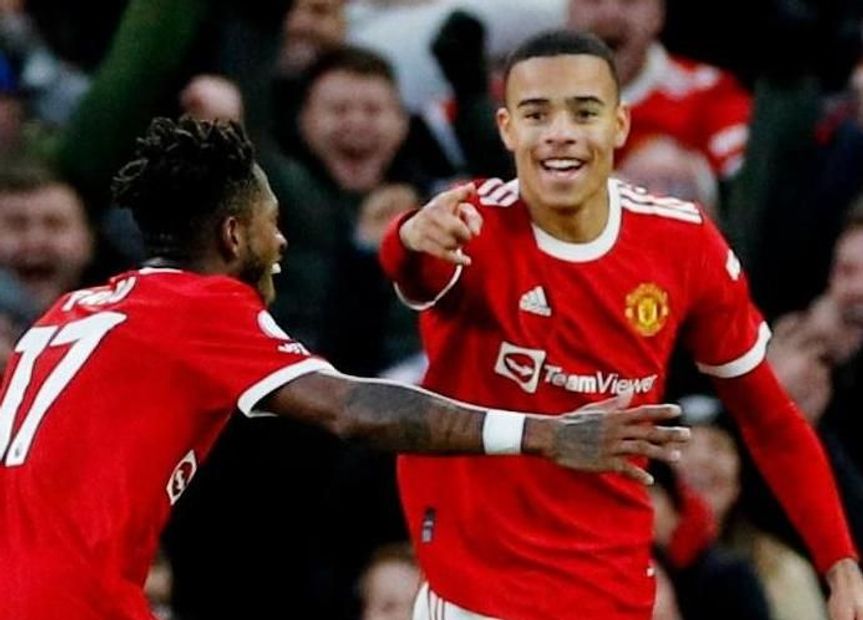 Former Man Utd manager David Moyes has never won a Premier League away match against the Red Devils in 14 attempts (D4 L10), with only Harry Redknapp managing more fixtures at Old Trafford without winning in the Premier League era (15).

Jarrod Bowen has been directly involved in 13 goals in his last 18 Premier League matches for West Ham (6 goals, 7 assists) and has netted in each of his last two.