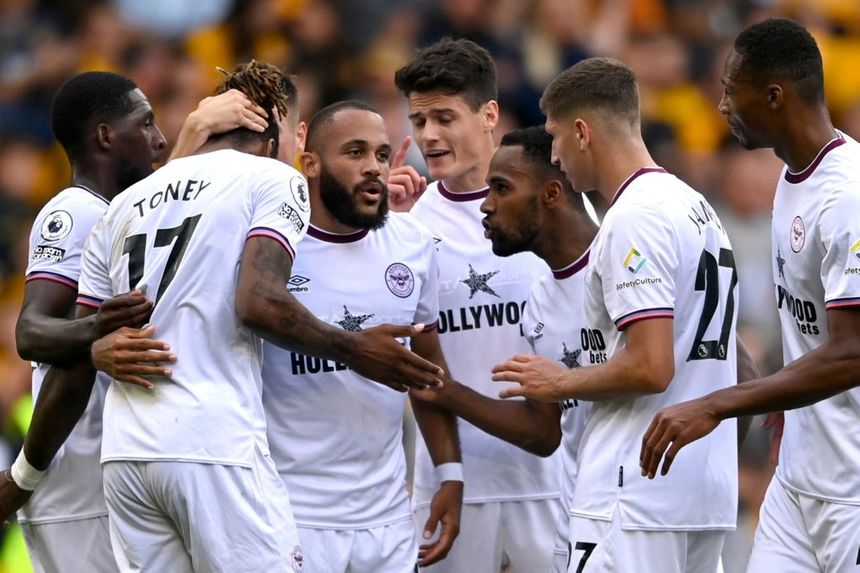 'They are a challenge in terms of creating chances' External Link

Brentford are looking to secure the league double over Wolves for the first time since 2015/16, though this is just the third different campaign in which they’ve met since then.

Wolves have only conceded one goal in open play in their last nine Premier League matches, a Divock Origi winner for Liverpool in December. The other two goals they’ve conceded in that time have been a Raheem Sterling penalty for Manchester City and a James Ward-Prowse free-kick for Southampton.

Adama Traore scored his first Premier League goal of the season in the 90th minute of Wolves’ 3-1 win over Southampton in their last match. The Spaniard has scored the most goals in Premier League history without ever scoring in the first half (eight goals), and only Chris Eagles (4/7, 57 per cent) has scored a higher percentage of his goals (5+) in the 90th minute than Traore (4/8, 50 per cent).