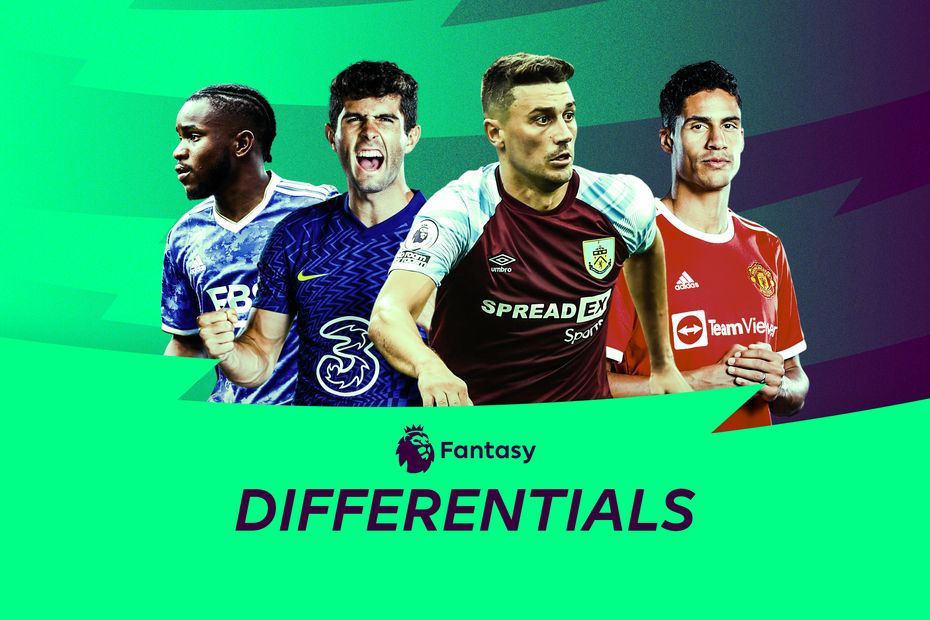 The Scout is selecting four overlooked players who could be set for a breakout Gameweek 22 in Fantasy Premier League ahead of Friday’s 18:30 GMT deadline.

Matthew Lowton is in good form ahead of his side's home match against Watford in Gameweek 22.

Although Burnley's match against Leicester City on Saturday has been postponed, the defender can still shine when the Hornets visit Turf Moor on Tuesday.

Lowton has been a major success in recent home matches, totalling 27 points in his previous four appearances.

The full-back has combined a goal and an assist with two clean sheets and four bonus points over that run.

The Leicester winger would have been relishing the chance to pit his wits against Burnley on Saturday, but he can still earn returns when Tottenham Hotspur visit King Power Stadium on Wednesday.

Lookman has scored all three of his goals this season in his last five matches, including strikes against Manchester City and Liverpool.

Listed as a midfielder in Fantasy, he played up front in the Foxes' FA Cup encounter with Watford last weekend, with both Jamie Vardy (£10.4m) and Kelechi Iheanacho (£6.9m) unavailable.

Lookman claimed three assists in the 4-1 win, underlining his all-round potential for the Spurs test.

Varane offers managers a secure route into the Manchester United defence for their fixtures against Aston Villa and Brentford.

The Frenchman has averaged 4.0 points per match over his eight starts, joint-top with David De Gea (£5.2m) at the back for the Red Devils and more than any other defensive team-mate.

He has combined an assist with two clean sheets and five bonus points over that run.

The Chelsea attacker visits Man City and Brighton & Hove Albion on the back of a goal against Liverpool in the previous Gameweek.

Pulisic appears to have secured a regular role under Thomas Tuchel recently.

He has started each of the Blues' last five Premier League matches, playing the full 90 minutes on each occasion.

Indeed, his four big chances across that period were more than any team-mate.

Part 1: GW22 Kings to watch: Maddison on for another haul
Part 3: GW22 Captains: Dennis among best Double Gameweek picks
Part 4: Scout Selection: Back Kane against two of his favourite foes