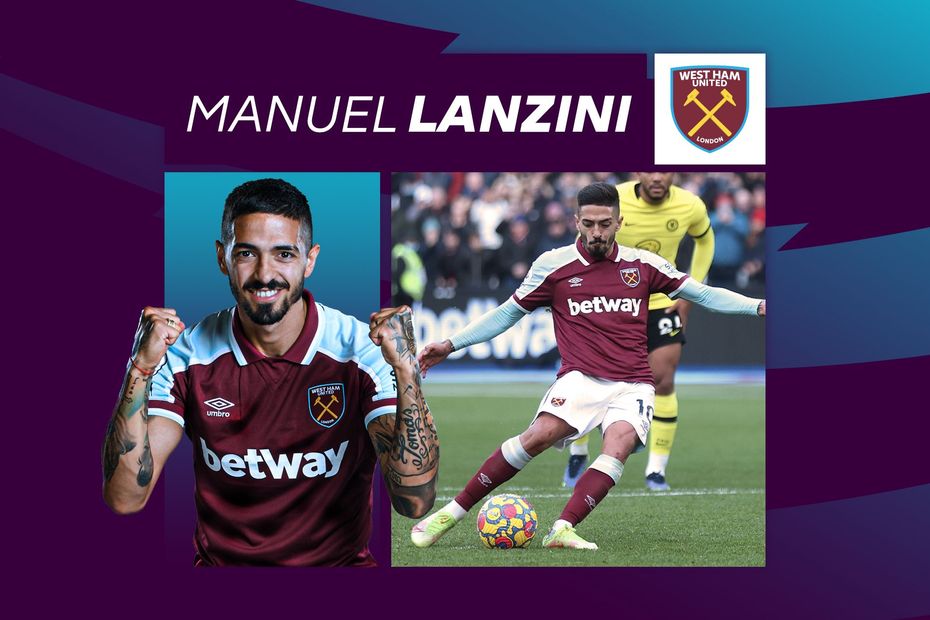 During parts of November and December, West Ham United looked jaded, but the in-form Lanzini has refreshed the side with his drive and composure.

Impressing during the victories over Watford, Crystal Palace and Leeds United, scoring three times, the Argentinian has taken initiative to make an impact in a free No 10 role.

Now facing a Norwich City side who will be intent on staying tight at the back, Lanzini will be relied upon to provide a creative spark.

The catalyst for Lanzini's sparkling run of form was a sublime second-half substitute appearance against Southampton on Boxing Day, where he had 62 touches in 45 minutes.

Buzzing around in midfield, the playmaker was keen to make an impact.

His desire to get on the ball as often as possible helps West Ham take control of matches.

Compared with his principle rivals for the position, Lanzini is by some distance the most active and progressive passer.

This helps West Ham to sustain longer periods of pressure.

Lanzini’s penchant for dropping deeper to collect the ball also eases the burden on Declan Rice and Tomas Soucek to provide a platform from the middle.

And when he does this, it frees up Soucek to make more of those trademark runs into the opposition box. From one such burst, he scored at Watford.

Chipping in with goals

To continue in this pivotal role for David Moyes over a longer period of time, Lanzini must now prove he can supply a consistent goal threat.

His two Premier League goals from open play this term have both been spectacular individual efforts, one from outside the box at Manchester City and an impressive juggling act capped off by a fine finish at Palace.

In the FA Cup last weekend he scored with a predatory effort from close range, and that is the type of goal he must add to his game.

Currently Michail Antonio, Jarrod Bowen, Said Benrahma and Soucek all have more touches inside the box than Lanzini, who is level with Pablo Fornals.

A home encounter with struggling Norwich gives him with a great opportunity to push forward and improve his tally.