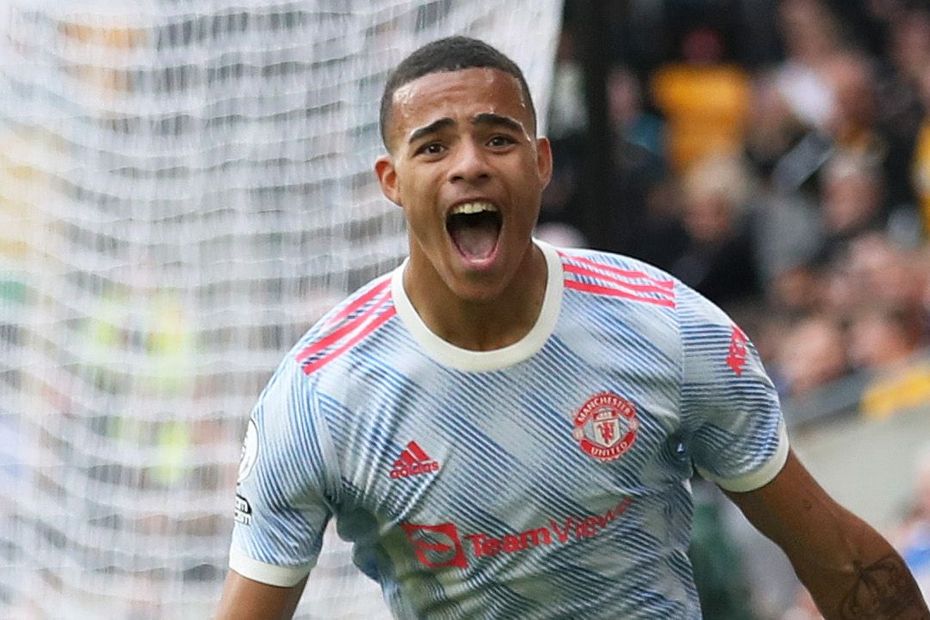 Aston Villa are looking to complete their first Premier League double over Man Utd, having won 1-0 at Old Trafford in September’s reverse fixture.

Cristiano Ronaldo has been involved in 11 goals in his nine Premier League starts against Villa (eight goals, three assists). It’s the most goals he’s scored (eight) and been involved in (11) against a specific opponent in the competition.

As a player, Steven Gerrard ended on the winning side in 10 Premier League matches against Man Utd, a joint-record along with Nicolas Anelka, John Terry and Petr Cech. However, including caretakers, only one of the last 18 managers has won their first Premier League match against the Red Devils, with Mikel Arteta winning with Arsenal in January 2020.