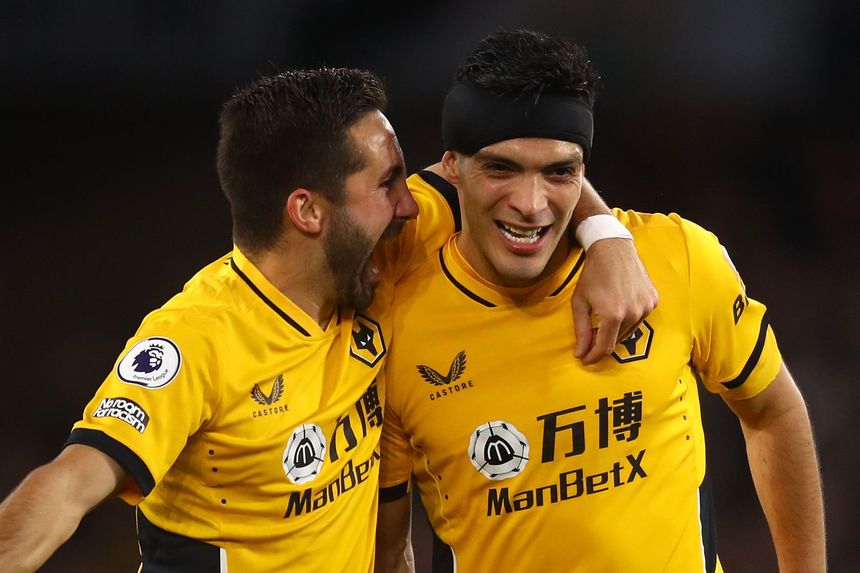 Wolverhampton Wanderers have lost just one of their last 11 league matches against Southampton (W6 D4) and have found the net in each of their last 10 against them.

Southampton are looking to pick up back-to-back Premier League away wins for the first time since June 2020, following their 3-2 win at West Ham United on Boxing Day.

Only Manchester City (13) have conceded fewer Premier League goals this season than Wolves (14). Excluding penalties, Wolves are the only side yet to concede a goal from a set-piece situation this term.

Wolves' Raul Jimenez has been directly involved in five goals in his six Premier League appearances against Southampton (four goals, one assist). Against no side has the Mexican been involved in more in the competition.