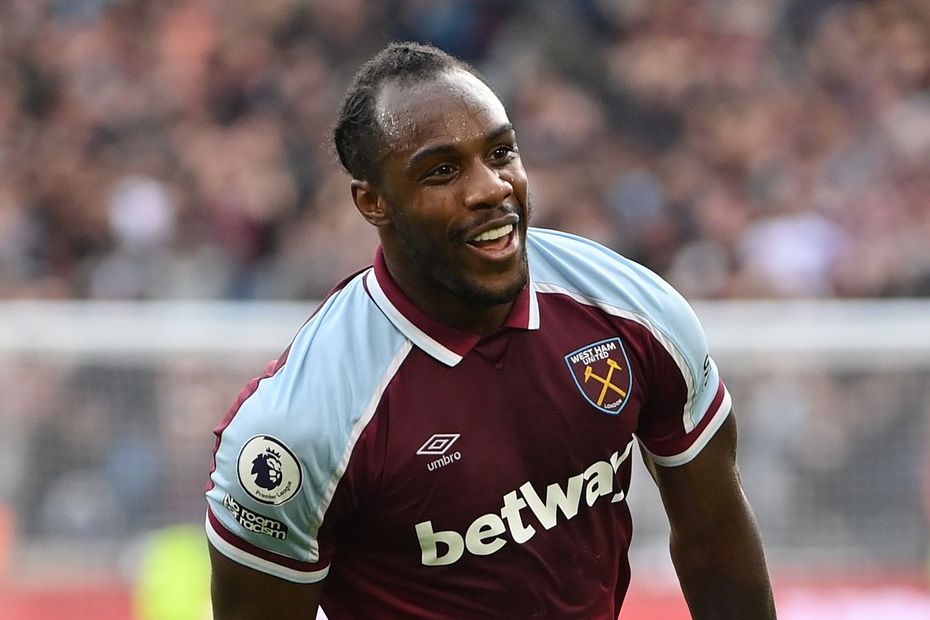 Michail Antonio has scored five goals in his last four matches against Norwich City in all competitions, netting all four of West Ham United's goals in a 4-0 win the last time the sides met.

Norwich haven’t lost their first league match in any of the last eight calendar years (W5 D3), but their last such defeat in 2013 came at West Ham.

Having beaten Brentford earlier this season, Norwich are looking to win away at two different London sides in the same Premier League season for the first time since 2011/12, when they overcame Tottenham Hotspur and Queens Park Rangers.