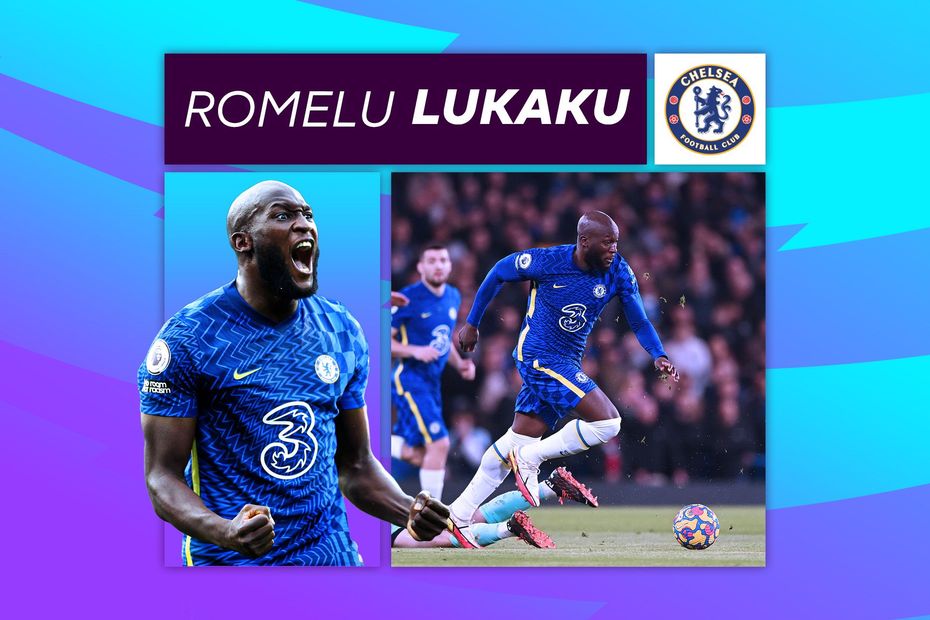 Lukaku: I needed that! External Link
Owen: Next two matches an eliminator for Chelsea
Goals of the decade: Salah's rocket against Chelsea

After a stop/start first few months back in west London, Romelu Lukaku's goals in his last two Premier League appearances have provided a progression that Chelsea urgently need.

Chelsea have dropped points in four of their last six league matches and on Sunday face a Liverpool side in much the same situation.

If one team lose, they are not categorically out of the title race but, then again, probably would be.

How can Lukaku bring his Inter Milan form to the table? Or, more accurately perhaps, should Thomas Tuchel get his side to play to their striker's strengths in the way that the Nerazzurri did?

Last season Lukaku was making 4.37 carries (defined as when a player moves with the ball for five metres or more) per 90 minutes, and was a regular outlet for Inter on the right.

His rate for that metric at Chelsea this season is only 3.04, the lowest of any outfield player at the club other than Saul Niguez. This is largely understandable given the array of creative players Chelsea have in their squad, but, crucially, it does not get the best out of their record signing.

Last season, Lukaku averaged 0.75 shots after a carry per 90 minutes. That figure is also down at Chelsea, to only 0.33.

That Lukaku's skillset includes excellent penalty-box poaching, as demonstrated by his brilliantly headed goal at home to Brighton & Hove Albion in midweek, should not mean his greater general threat from outside the area will be compromised.

We saw evidence that Lukaku can be used in an optimal way by Chelsea both in their second match of the season at Arsenal, and particularly in their win at Aston Villa on Boxing Day.

Lukaku was a half-time sub at Villa Park, but his running with the ball on the counter-attack was noticeably effective, resulting in the late penalty to make the scoreline comfortable.

It was almost the template of how to get the best out of the striker, one perfected by Roberto Martinez as Lukaku's manager at Everton and then the Belgian national team.

Tuchel would naturally point out that Chelsea's ability to play on the counter is determined by how opponents are set up against his team, and Villa's hunt for an equaliser on Boxing Day certainly allowed Lukaku the space he can thrive in.

Generally, teams sit back against Chelsea, but perhaps, then, Liverpool at home, a team who had 66 per cent of the ball in the reverse fixture at Anfield, and whose full-backs push notoriously high, is the perfect sort of match for Lukaku, football's secret winger, to dominate.

Duncan Alexander is co-editor in chief at TheAnalyst.com