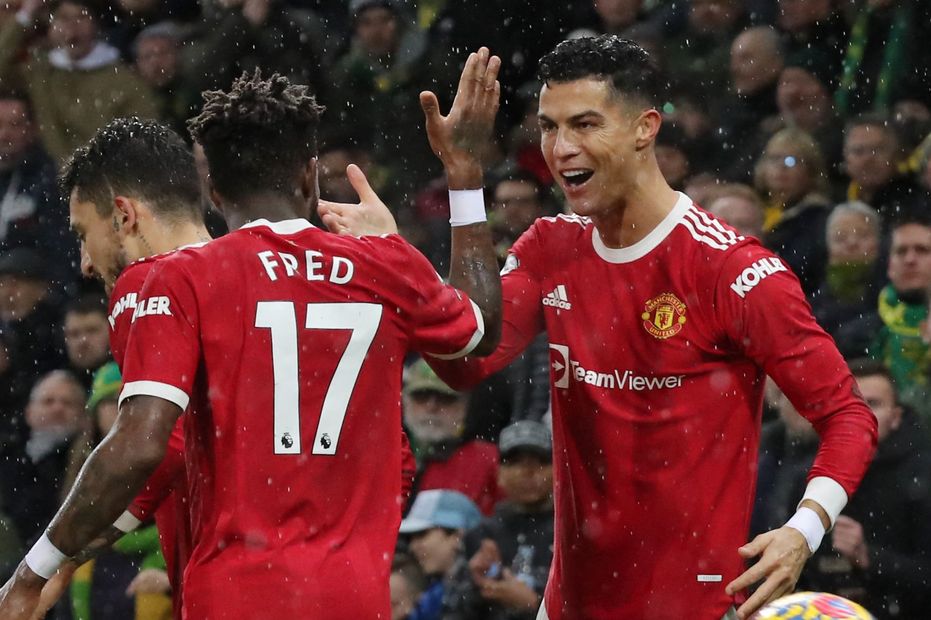 Man Utd have won their last three Premier League matches against Wolves, their best winning sequence against them in the league since a run of five between 1964 and 1968.

None of Wolves’ last seven Premier League matches have featured more than one goal (three goalless draws; two 1-0 victories and two 1-0 defeats). Only two sides have had longer such runs in the competition: Crystal Palace, with eight matches between November 1994 and January 1995; and Burnley, with nine matches between April 2015 and August 2016.

Wolves haven’t won their first match of the calendar year in any of their last seven Premier League campaigns (D2 L5). Their last such win as a top-flight side came in 1981 against Middlesbrough.