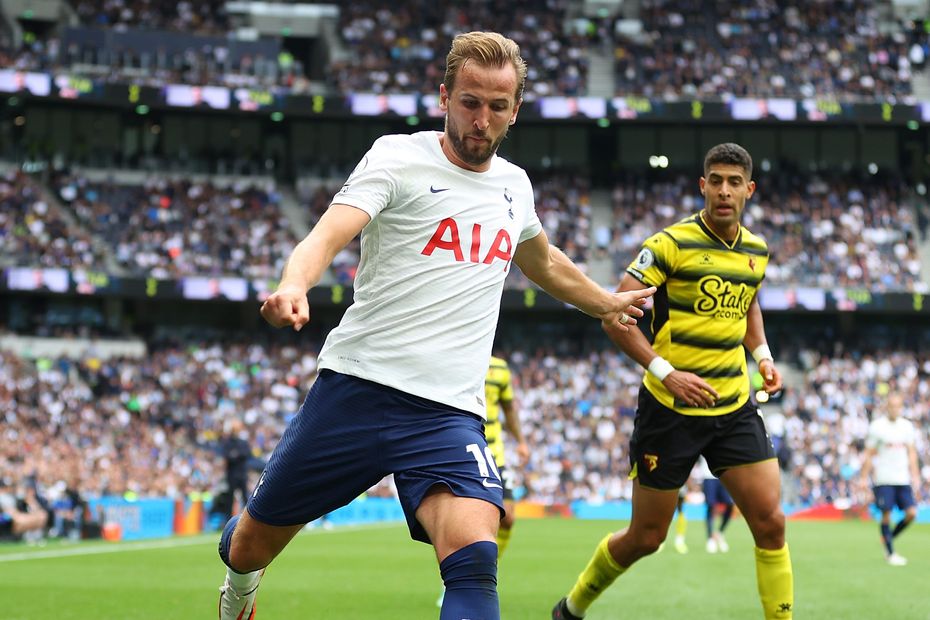 In Premier League history, no player has scored more goals on New Year’s Day than Harry Kane, with five. He also has three assists in such matches, with only Cesc Fabregas providing more on 1 January in the competition, with four.

Emmanuel Dennis has been directly involved in 10 goals in his last eight Premier League matches for Watford (six goals, four assists), having a hand in 67 per cent of the goals the Hornets have scored in those outings (10 out of 15).