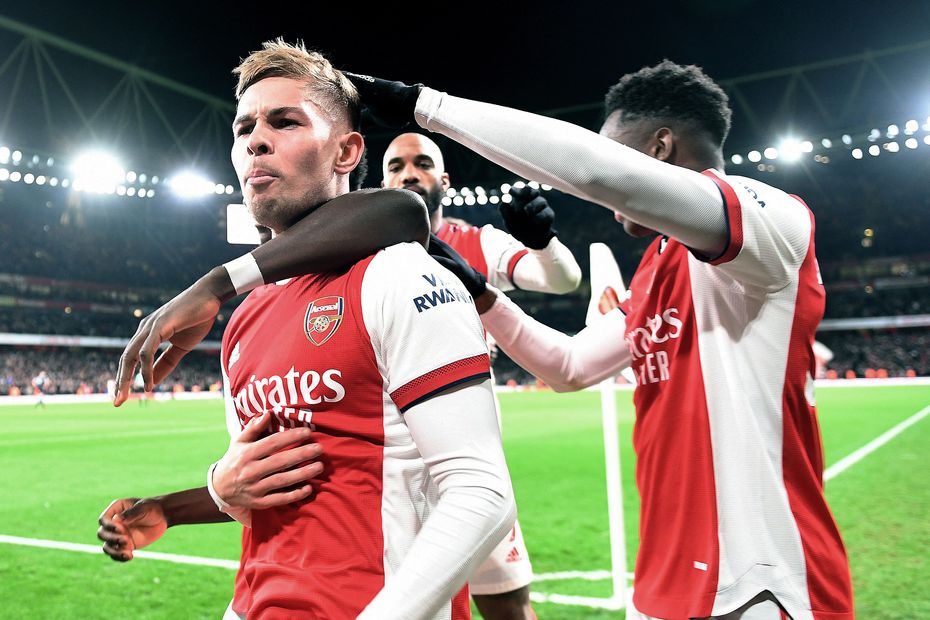 Arsenal midfielder Emile Smith Rowe has scored in each of his last four Premier League appearances, and a goal in this match would make him the third-youngest (21y 157d) player to score in five in a row in the competition for any side, after Nicolas Anelka in 1998 (19y 239d) and Jose Antonio Reyes in 2004 (21y 10d).

Arsenal have won each of their last five Premier League home matches, keeping a clean sheet in each of the last four. They last won five in a row without conceding at home in the competition between January-April 1999.

Manchester City's Raheem Sterling has scored in each of his last three Premier League matches at Arsenal. The only player to score in four consecutive Premier League away appearances against Arsenal is Nicolas Anelka, who did so between 2002 and 2009 (twice at Highbury with Man City, and at Emirates Stadium with Bolton and Chelsea).