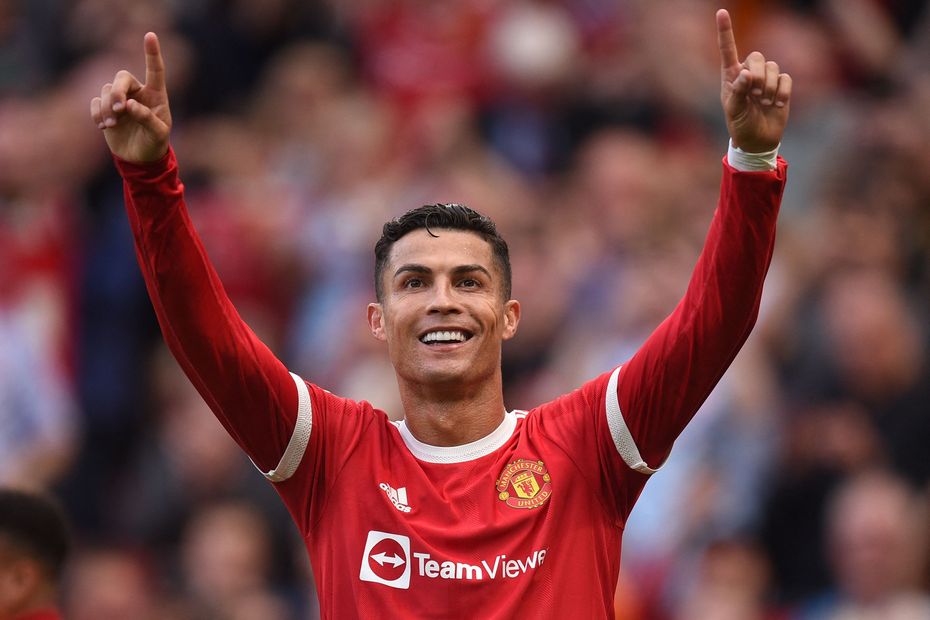 Manchester United have scored 112 Premier League goals against Newcastle. No team have scored more against a single opponent in the competition’s history (Arsenal also 112 v Everton).

Newcastle have conceded 79 Premier League goals in 2021, the joint-most in a single calendar year in the competition (also Ipswich Town in 1994). The last top-flight team to concede more over the course of a year were West Bromwich Albion in 1985 (87).

Only against Aston Villa (8) has Cristiano Ronaldo scored more Premier League goals than he has against Newcastle (7). His seven goals have come in his last four league appearances against them, including a brace on his return to Man Utd in the reverse fixture this season.

Newcastle have won two of their last four Premier League home matches against Man Utd (L2), more than they had in their previous 13 against the Red Devils at St James’ Park (W1 D3 L9). They did lose this exact fixture 4-1 last season, however.