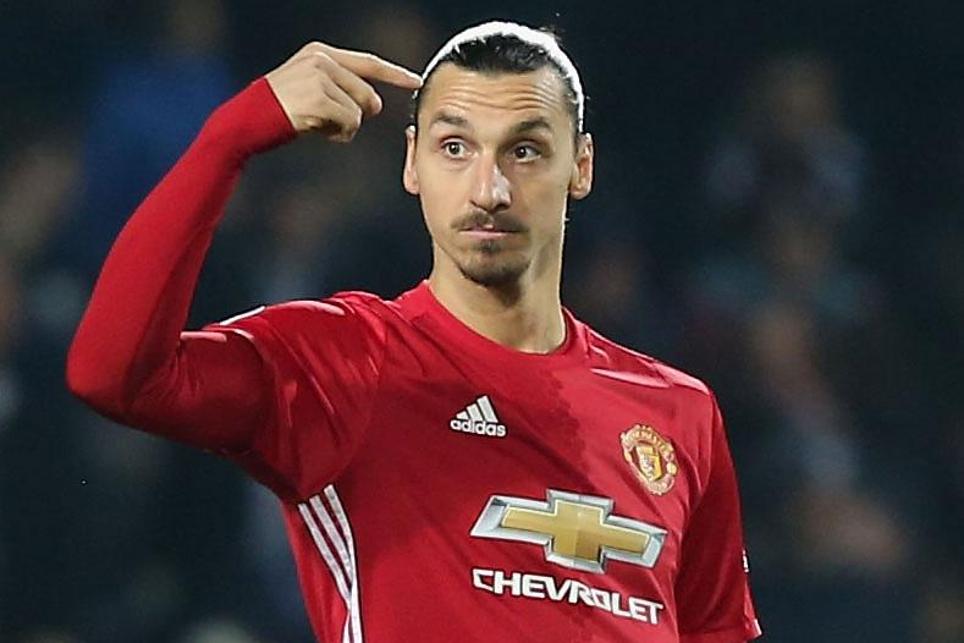 Stan Wayne was ahead of the curve with his Fantasy Premier League transfers.

He took the decision to sell Costa before his goal and yellow card in Saturday's 1-0 win at Crystal Palace, one of just 5,831 FPL managers who chose that path.

In came Manchester United's Zlatan Ibrahimovic (£11.4m), with Stan, from Malaysia, backing the trade by handing the Swede his Gameweek 17 captaincy.

It proved to be a masterstroke.

A 24-point return from Ibrahimovic's brace of goals and maximum bonus haul at The Hawthorns represented a first victory for Stan. There were more to follow.

Nine other Gameweek 17 transfers were made, with six returning a goal, assist or a clean sheet.

The Dutchman came off the bench with Stan's Bench Boost chip in play, along with Theo Walcott's (£7.8m) seven points in Arsenal's defeat at Manchester City, and David De Gea's (£5.4m) clean sheet for Man Utd at West Bromwich Albion.

Having joined the game back in Gameweek 12, setting out in pursuit of the weekly prize, Stan achieved his goal a month later thanks to an unbeaten 114-point return.

As manager of the week, Stan wins a copy of FIFA 17, a Nike Ordem 4 match ball, Fantasy Premier League mug and rucksack.