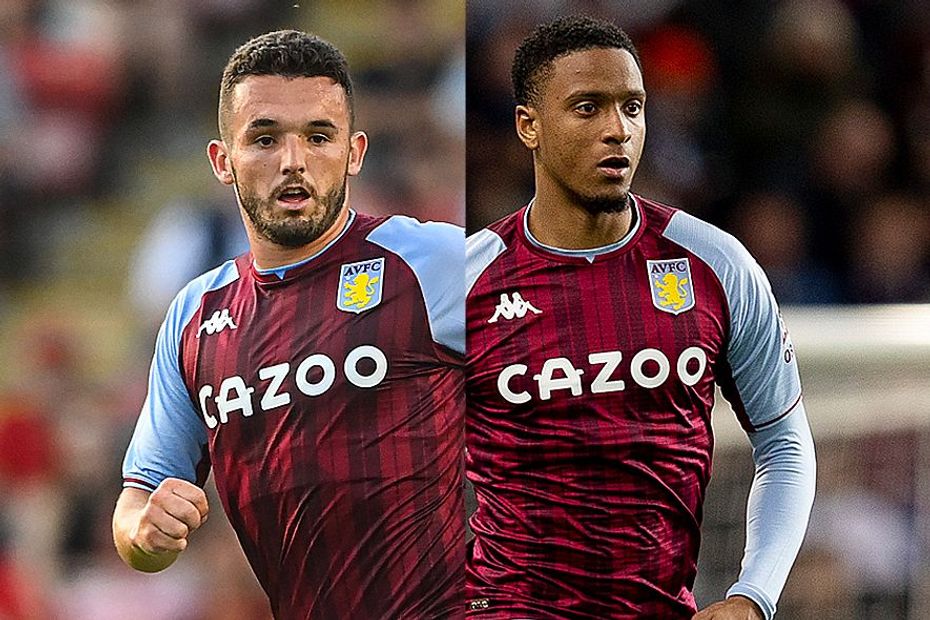 The arrival of Steven Gerrard as head coach has revived the fortunes of a number of Aston Villa players in Fantasy Premier League Draft.

Villa have won three of their four matches under Gerrard, with John McGinn and Ezri Konsa emerging as key performers.

Midfielder McGinn has earned 19 points in the last three matches thanks to a goal, an assist and five bonus points.

Centre-back Konsa, meanwhile, scored twice to claim a bumper haul of 17 points against Leicester City in the last Gameweek.

While this weekend's trip to Liverpool will deter most Draft managers, Villa’s winter schedule suggests the best tactic is to bring in their players now and simply bench them for their visit to Anfield.

According to the Fixture Difficulty Ratings (FDR), all four of those matches score only two.

McGinn and Konsa, along with the rest of the players mentioned in this article, were owned by under 50 per cent of Draft managers in eight-team leagues in Gameweek 15.

Three of Arsenal's next four matches score just two in the FDR, lifting their appeal in defence and attack.

Left-back Kieran Tierney returned to the starting XI against Everton in Gameweek 15 and supplied the assist for Martin Odegaard’s strike.

Odegaard, meanwhile, has thrived following a recent run of starts, scoring in each of the last two Gameweeks.

The new interim manager made an immediate impact, overseeing his side's first home clean sheet of the campaign.

Rangnick’s new 4-2-2-2 formation could allow both Telles and Dalot freedom to push forward and provide width when their side are attacking, boosting their chances of points at both ends of the pitch.

Injuries to a number of their fellow defenders can help Craig Dawson and Vladimir Coufal take advantage from West Ham United's favourable run of opponents, with five of their next seven matches scoring only two in the FDR.

Dawson’s goal threat at set-pieces can be a major weapon for David Moyes' men.

Coufal, who supplied nine assists last season, reminded managers of his potential by setting up a goal for Jarrod Bowen in West Ham’s win over Chelsea last weekend.