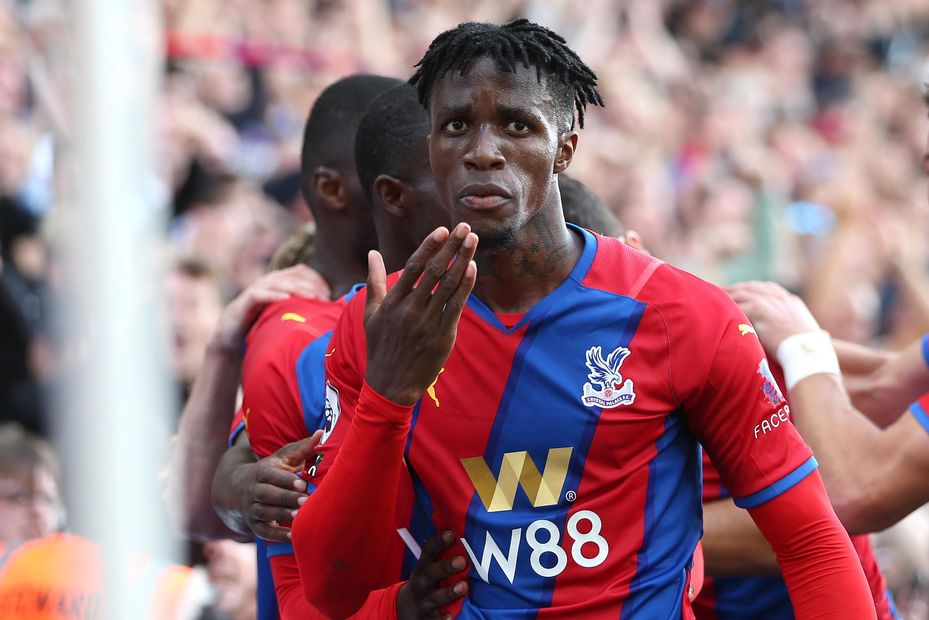 Andersen not ready to return against Everton External Link

All four of Wilfried Zaha’s Premier League goals for Crystal Palace this season have been the opening goal of the match, with three of those ending up being the matchwinning strike. The Ivorian has scored just once in his 11 Premier League appearances against Everton, and has never been on the winning side versus the Toffees.