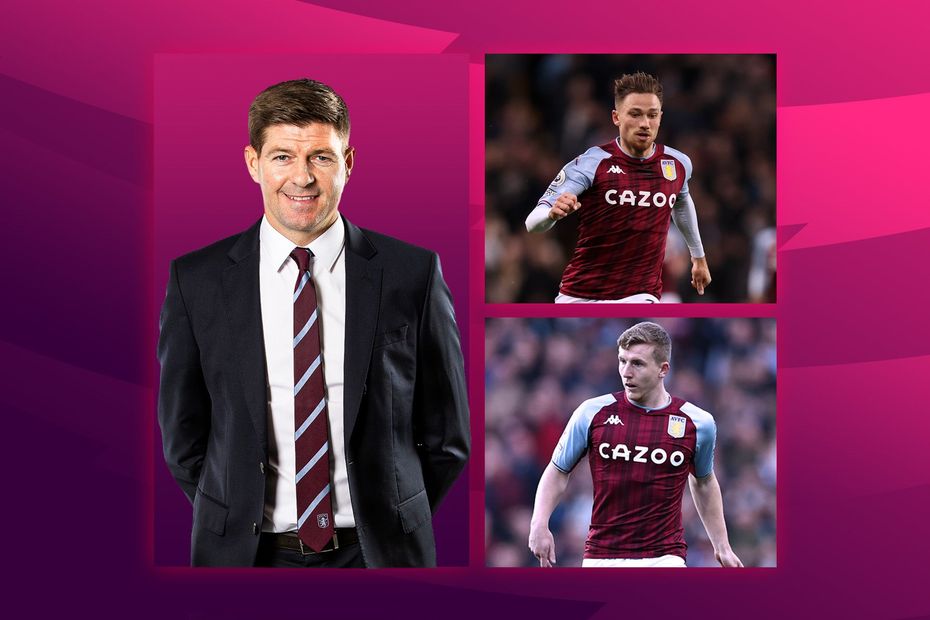 Bailey out for a few weeks, Ings being assessed External Link

There is an old adage that "there are no easy fixes in football", but Steven Gerrard is so far disproving the theory.

Taking charge of Aston Villa midway through last month, the 41-year-old won his opening two Premier League matches and was only narrowly beaten 2-1 by champions Manchester City on Wednesday.

So what changes has he been able to make in such a short space of time, and what can Leicester City expect from their hosts on Sunday?

The quick answer is Gerrard has done what every manager tries to do when they take over a struggling team: sort things out at the back and let the rest follow.

Under their new head coach, Villa's total for Expected Goals Against (xGA) has roughly halved, with the compromise being that their own Expected Goals total has also almost halved.

Even when facing Man City, arguably the most complete attacking team in the world, Villa only gave up 1.04 xGA in the entire match, conceding from Ruben Dias's long-range hit and Bernardo Silva's spectacular volley.

With his team trailing 2-0 down at half-time, Gerrard not only got an immediate response through an Ollie Watkins goal from a clever corner routine, his side also restricted City to only 0.28 Expected Goals (xG).

That was City's lowest total in the second half of a Premier League match this season.

Gerrard has swapped out urgency for patience, earnestness for calmness. It is the sign of a head coach who is utterly confident in his own methods.

Villa now have more than twice as many build-up attacks, where open-play sequences containing 10 or more passes end in a shot or a touch in the opponents' box.

They have far fewer direct attacks, where open-play sequences start just inside their own half and have at least 50 per cent of movement towards the opposition's goal.

Naturally, their average number of sequences involving 10 or more passes has jumped significantly too.

One aspect of Gerrard's time as Rangers manager was his use of attacking full-backs, with James Tavernier scoring 19 times in all competitions last season.

There are already glimpses of this philosophy at Villa, with Matt Targett scoring the club's opening goal at Crystal Palace last weekend and Matty Cash already looking like a transformed attacking option on the right flank.

No player has made more dribbles for Villa under Gerrard than Cash, and a glance at his carries map shows a player who is relishing a new licence to attack at will.

Cash has only one goal and two assists so far in his Premier League career, but expect those numbers to rise this season.

Gerrard will want to see his favoured style implemented once again versus Leicester as he targets a third win from his first four matches.

Duncan Alexander is Co-Editor in Chief at TheAnalyst.com