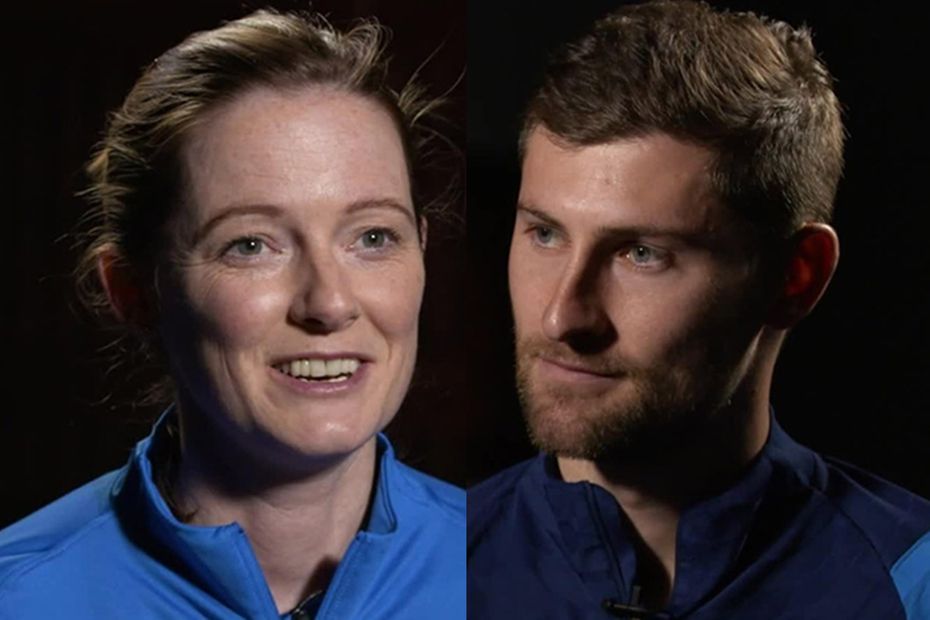 This year’s Rainbow Laces campaign is encouraging people to "Lace Up and Speak Up", to hold open conversations in support of LGBTQ+ communities, and Tottenham Hotspur’s Helen Richardson-Walsh and Ben Davies believe that the work the club do on matchdays and behind the scenes is important in making sure football is everyone’s game.

The Tottenham Hotspur Stadium will be lit up in rainbow colours for Thursday’s match at home to Brentford and captains will wear rainbow-coloured armbands as part of the campaign.

For Richardson-Walsh, a performance psychologist at Spurs and a former Olympic gold-medal winner in hockey, such action is important, but also just a starting point to more action.

"Visibility is crucial and it continues to play a vital role,” says Richardson-Walsh, who is also patron of Proud Lilywhites, Spurs’ official LGBTQ+ supporters’ group. "But if we are to really drive meaningful change, we must start conversations with those around us, call out discrimination when we see it and make commitments to welcoming the LGBTQ+ community to sport."

🗣 "Football is an inclusive sport, everybody is welcome."

Richardson-Walsh also references the work Spurs do off the pitch, with Equality, Diversity and Inclusion (EDI) workshops among staff and people from Tottenham Hotspur Foundation going into schools and educating students about LGBTQ+ issues.

"I am incredibly proud to be part of a Club where equality and inclusion is at the heart of everything we do," Davies says. "Campaigns such as Rainbow Laces help raise awareness and spread the message that football is everyone's game."