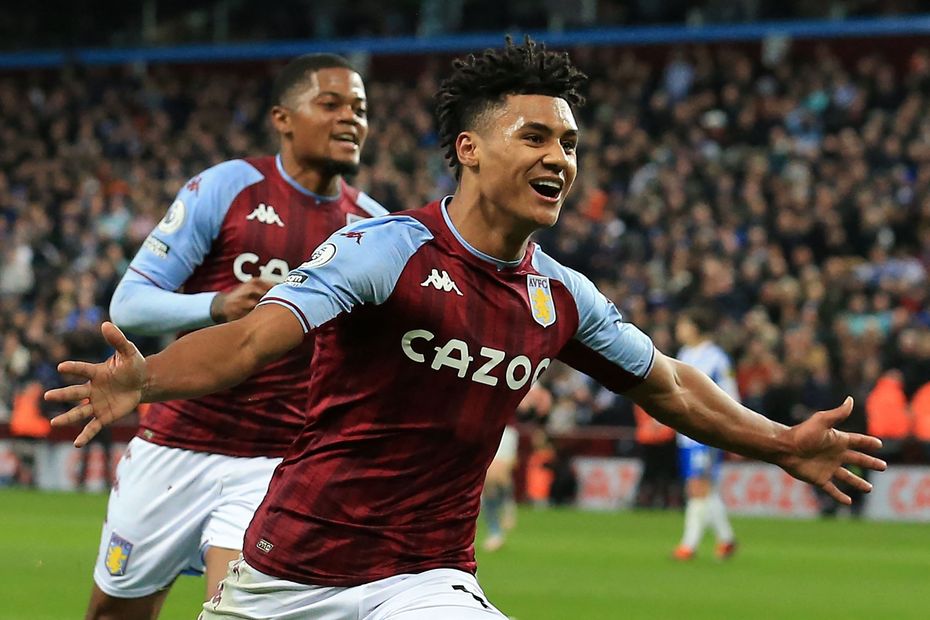 Gerrard in the running for PL MOTM award External Link

In Premier League history, only Middlesbrough (15 v Man Utd), Fulham (14 v Man City) and West Brom (13 v Arsenal) have hosted a side more often without registering a single clean sheet than Aston Villa and their 12 previous home matches with Leicester City, conceding 23 times across those matches.

Leicester have won five of their last seven league matches against Villa (D1 L1), as many as they had in their previous 22 league meetings with them (D9 L8).

Villa have lost their last two home league matches against Leicester – only once have they lost three in a row against them at Villa Park, doing so between 1936 and 1954.

Jamie Vardy has scored five goals in his last five Premier League matches against Aston Villa, while Leicester team-mate Harvey Barnes has been involved in four goals in his last three against the Villans (3 goals, 1 assist).