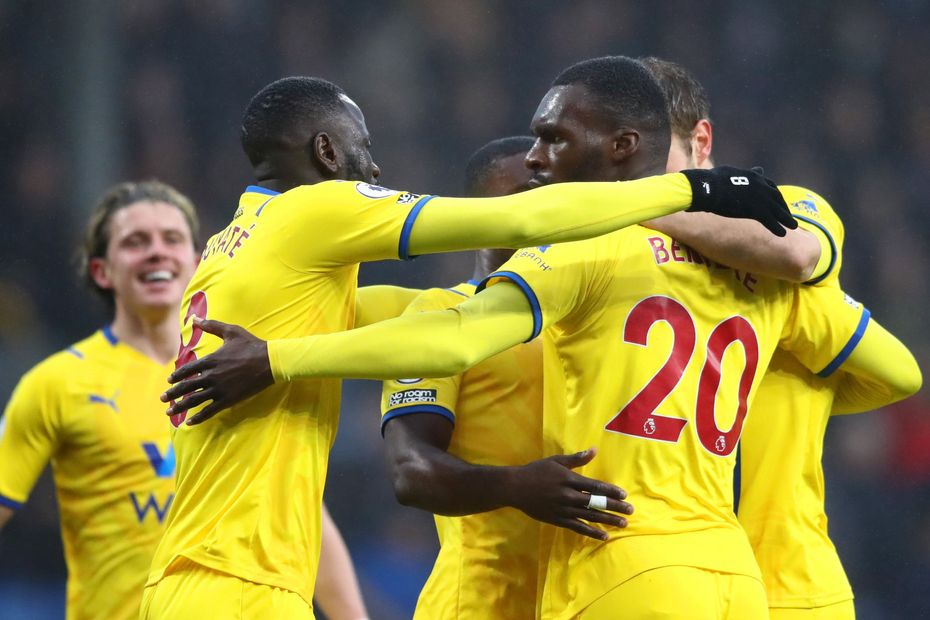 Crystal Palace have already won 2-0 away against Manchester City in the Premier League this season – the last London side to win at both Manchester clubs (City and United) in the same top-flight campaign was Arsenal in 1990/91.

Manchester United failed to win either of their league meetings with Crystal Palace last season (D1 L1). They have not gone three without a win against the Eagles since a run of four between 1925 and 1970.

Palace have won their last two away league contests against Man Utd, as many as they had managed in their previous 22 visits to Old Trafford in league competition (W2 D3 L17).

The Eagles have taken seven points from their last four league meetings with Man Utd (W2 D1 L1), as many as they had managed in their previous 23 against them (W1 D4 L18).