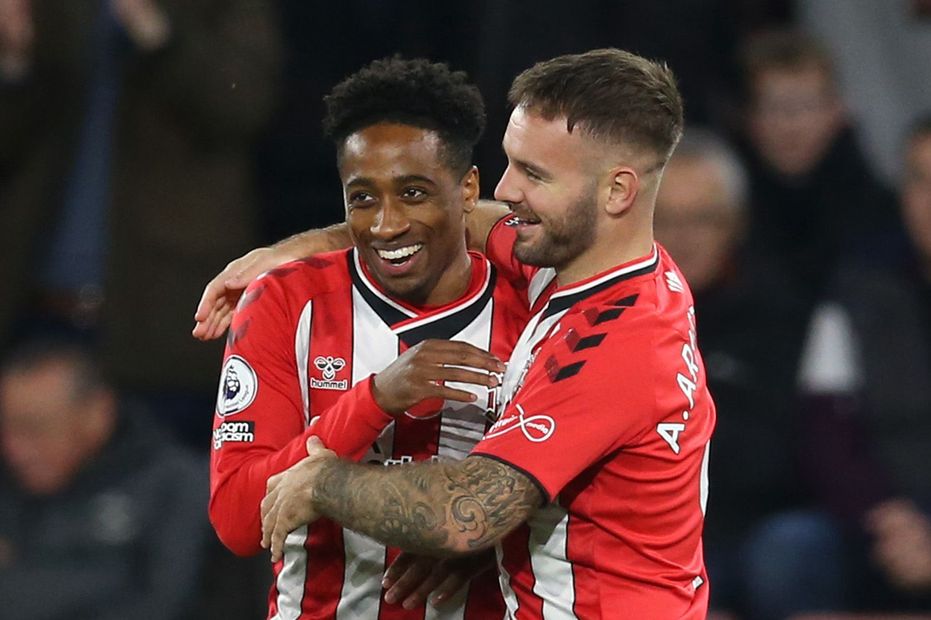 The home side have never won in eight Premier League meetings between Southampton and Brighton & Hove Albion. Only AFC Bournemouth versus Watford (10) has been played more often in the competition without the home side ever winning.

Southampton have lost just one of their eight Premier League meetings with Brighton (W3 D4). However, Saints are winless in all four such matches at home against them (D3 L1), going down 2-1 in the most recent encounter.

Following their 2-1 win in this exact fixture last season, Brighton are looking to win consecutive away league contests against Southampton for the very first time.