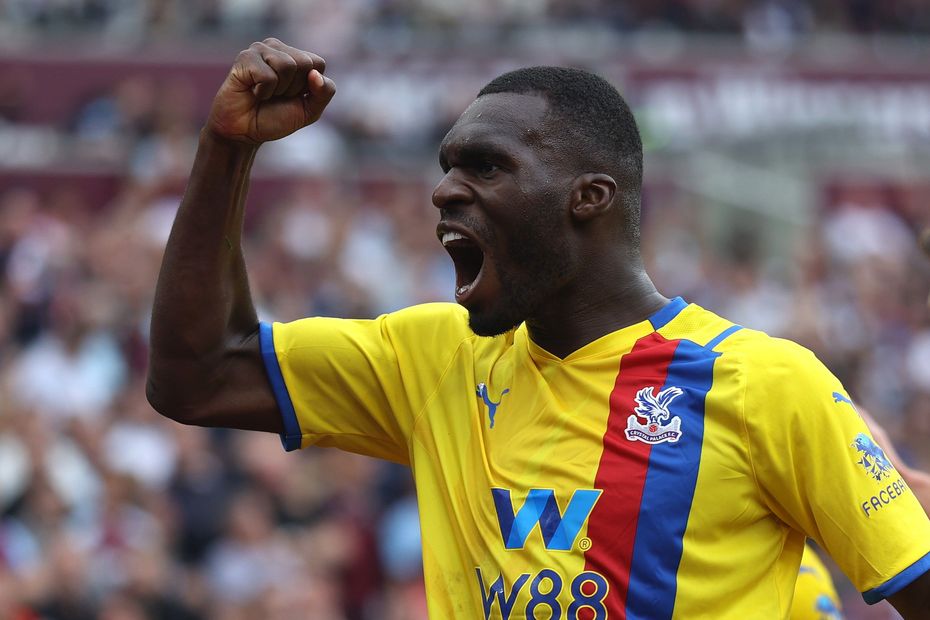 In Fantasy Premier League it is easy to adopt certain impressions of players and stubbornly refuse to change them, ignoring evidence that should force a rethink.

FPL expert Holly Shand believes managers might make that mistake with Crystal Palace forward Christian Benteke (£6.4m) and miss out on hauls from a forward who has scored four goals in his last four starts.

“He’s been really impressive. He’s had seven big chances in that spell as well,” she says in the latest episode of the FPL Show.

“I’m having to alter my mindset a little bit because Benteke struggled for a few seasons and Crystal Palace weren’t the most attacking. But it’s a new side under [Patrick] Vieira and now could be the time.”

“Thinking back to last season, we had Jesse Lingard,” he says. “We all wrote him off for not getting any attacking returns for ages, but he came back into the thinking with good form.

“You have to base it on what you’re actually seeing recently, and he [Benteke] is doing the business.”

Holly explains why Benteke might even become a better option than Conor Gallagher (£6.0m) in Palace’s attack, while she and Wes disagree on who is the best budget forward.