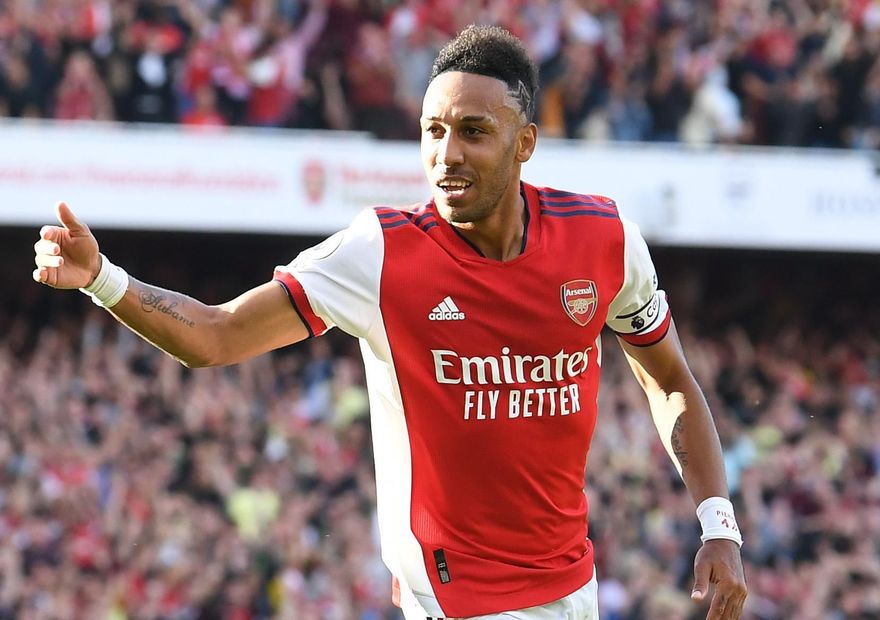 Pierre-Emerick Aubameyang has scored in his last two away league matches at Manchester United, and could become the first ever Arsenal player to score in three consecutive away fixtures against the Red Devils.

Man Utd have lost just two of their 14 Premier League matches on a Thursday (W8 D4), with those defeats coming at Middlesbrough in December 2002 (3-1) and at home to Liverpool in May last season (4-2).

Cristiano Ronaldo has scored six goals in his 15 appearances against Arsenal in all competitions for United, though just one of these goals has come at Old Trafford (April 2008).