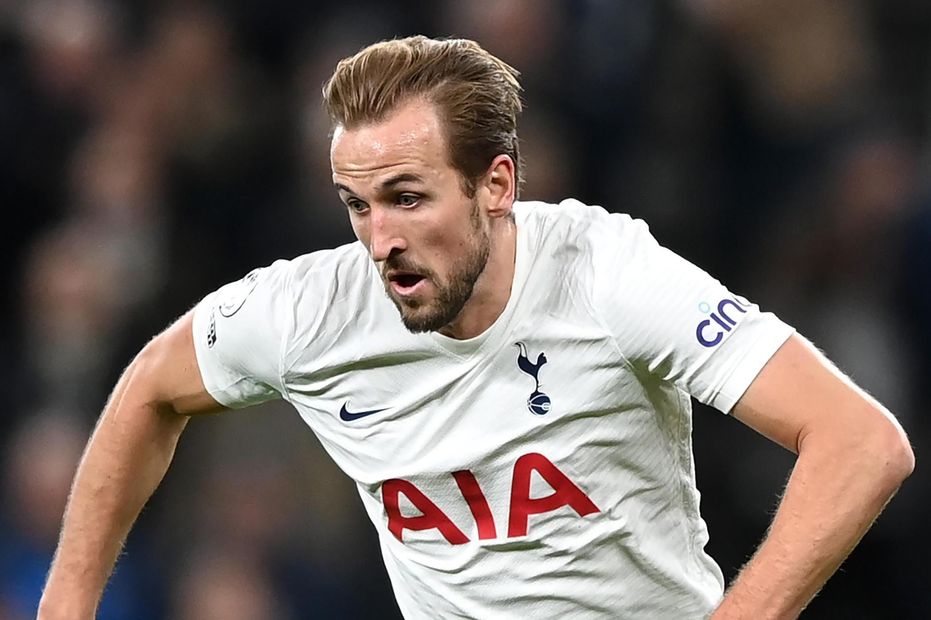 Tottenham Hotspur's Harry Kane has scored eight goals in eight Premier League appearances on Thursdays, more than any other player in the competition. He averages a goal every 84 minutes in Thursday matches, only having a better record on Tuesdays (one every 81 minutes).

Spurs are unbeaten in their last 11 meetings with Brentford in all competitions (W8 D3), since a 2-0 defeat in March 1948. Their most recent meeting was in the EFL Cup last season, a 2-0 semi-final victory for Spurs.

Brentford striker Ivan Toney has scored four Premier League goals for the Bees this season, two more than any team-mate. Since the start of last season, Toney has netted 11 penalties in league matches, more than any other player in England’s top four tiers.

The Bees have only lost one of their six Premier League away matches so far this season (W2 D3). However, they’ve conceded six goals in their last two on the road in the competition, three times the amount they had in their first four away from home (two).