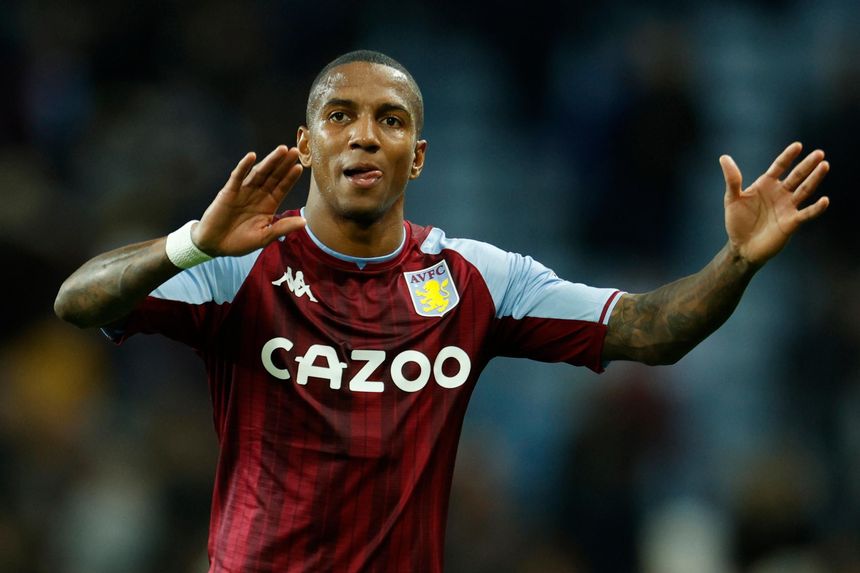 Sherwood: Gerrard has given Villa principles

Ashley Young registered his 42nd Premier League assist for Aston Villa in their win over Crystal Palace, a record for the club in the competition. He has assisted in his last two PL appearances. At 36 years and 145 days on the day of this fixture, he can become the oldest Englishman to assist in three consecutive matches, breaking Chris Waddle’s record from 1997 (36y 126d).

Gerrard will be the 19th different English manager to face Pep Guardiola in the Premier League. Of the previous 18, Guardiola has only failed to win his first meeting against two men, and they both had the first name Steve (Agnew and Bruce).