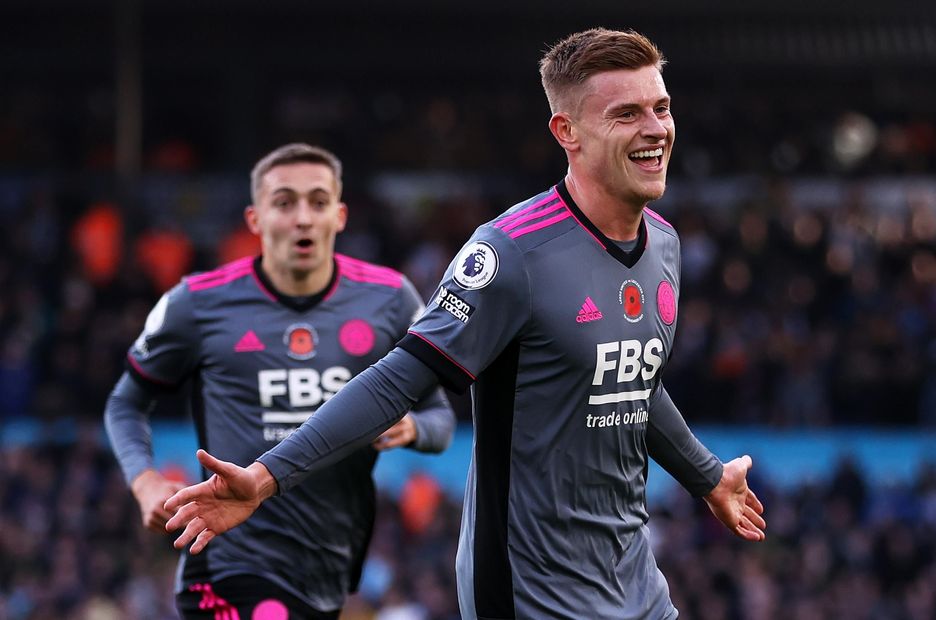 Elyounoussi and Diallo back in contention External Link

Leicester City have both scored and conceded in each of their last 13 Premier League away matches, scoring 20 goals and conceding 21. In Premier League history, only Blackburn Rovers have had a longer such run, for 14 consecutive matches between May 2011 and February 2012.

After winning just three of their first 38 away league matches at Southampton (D14 L21), Leicester have won three of their last four visits to St Mary’s, drawing the other, scoring 16 goals in the process.

Tino Livramento has made more progressive carries of 10+ metres than any full-back in the Premier League this season (71). Indeed, Saints' 19-year-old leads all full-backs in the competition this term for total progression upfield from carries (1,666 metres).

Ayoze Perez has scored more Premier League goals against Southampton than he has versus any side in the competition (seven), including two hat-tricks against them.