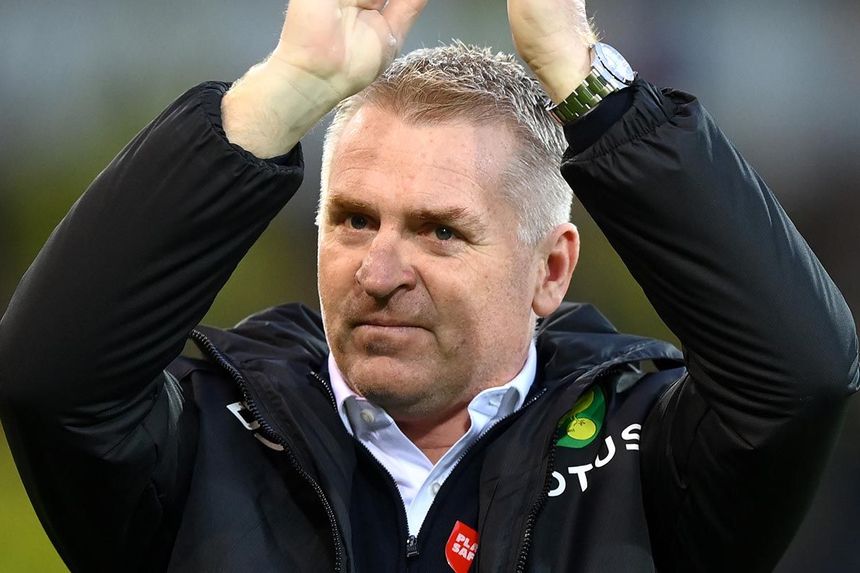 Newcastle are unbeaten in their last nine home league matches against Norwich, of which they have won seven, since a 2-0 defeat in September 1988.

In each of the last three league campaigns in which Newcastle and Norwich have met, there has been a hat-trick scored: Georginio Wijnaldum (2015/16) and Dwight Gayle (2016/17) for Newcastle, and Teemu Pukki for Norwich in 2019/20.

Norwich have won two of their last three Premier League matches against Newcastle (D1), as many as they had in their previous 10 against them in the competition (W2 D3 L5).