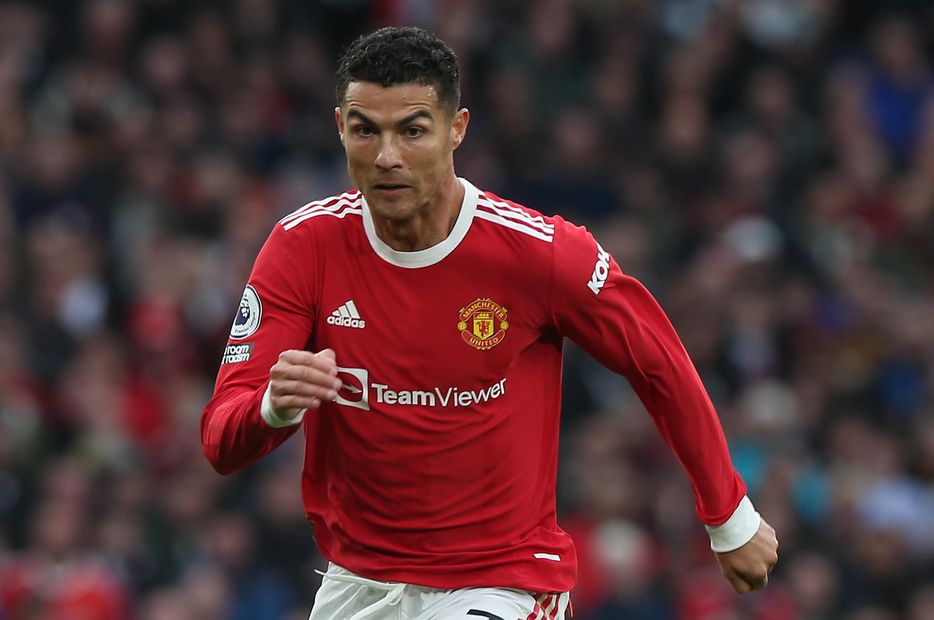 Chelsea are winless in their last seven Premier League matches against Manchester United, only having a longer run without a league win against the Red Devils once before (10 matches between 1938 and 1950).

This is the fifth time Chelsea have hosted Man Utd in a Premier League match when starting the day as the league leaders. The Blues have won three of the previous four (L1), going on to win the title in the season of each of the three victories (2005/06, 2009/10 and 2014/15).

Man Utd have kept a clean sheet in each of their last four Premier League meetings with Chelsea – the only team to record a shutout in more consecutive league matches against the Blues is Newcastle United, who managed six in a row between 1913 and 1919.

In all competitions, Cristiano Ronaldo has scored just one goal in 15 appearances against Chelsea, doing so in the 2008 UEFA Champions League final. The Blues are the side he has faced the most in league football (10 matches) without scoring.