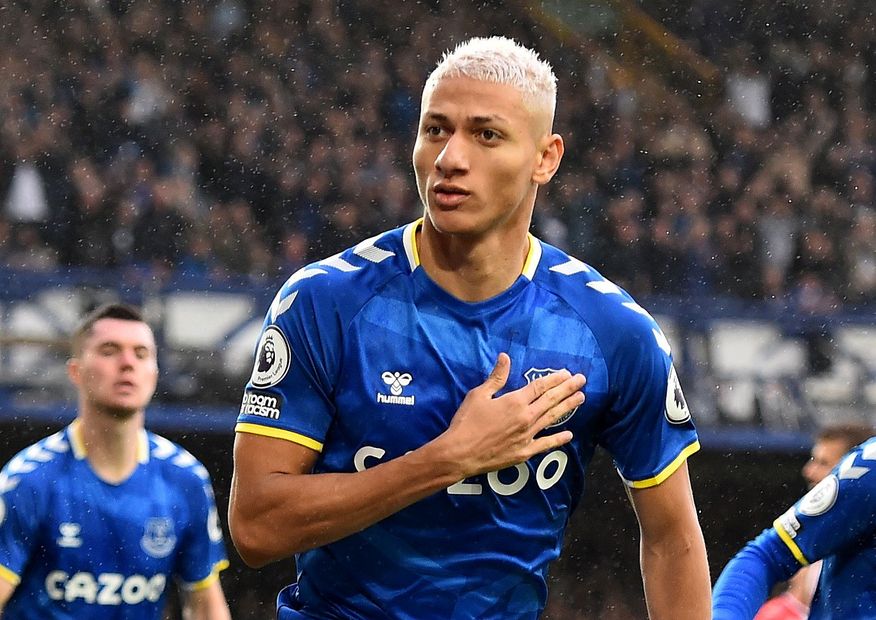 Rico Henry has scored in consecutive Premier League matches for Brentford, having netted only twice in his first 120 league appearances for the Bees. Indeed, 33 per cent of his goals in English league football have come in the last two fixtures (2/6).

No side have conceded more Premier League goals in the first half of matches this season than Brentford's 11, with the Bees letting in the highest share before half-time - 65 per cent. However, Everton have scored just four first-half goals this season, a total that exceeds only Aston Villa's total of three.

Everton have won five of their last six Premier League matches in London (L1), as many as they had in their previous 32 visits to the capital in the competition.

This is the first meeting between Brentford and Everton in any competition since September 2010, in a League Cup match. Following a 1-1 draw at Griffin Park, the Bees progressed 4-3 on penalties.