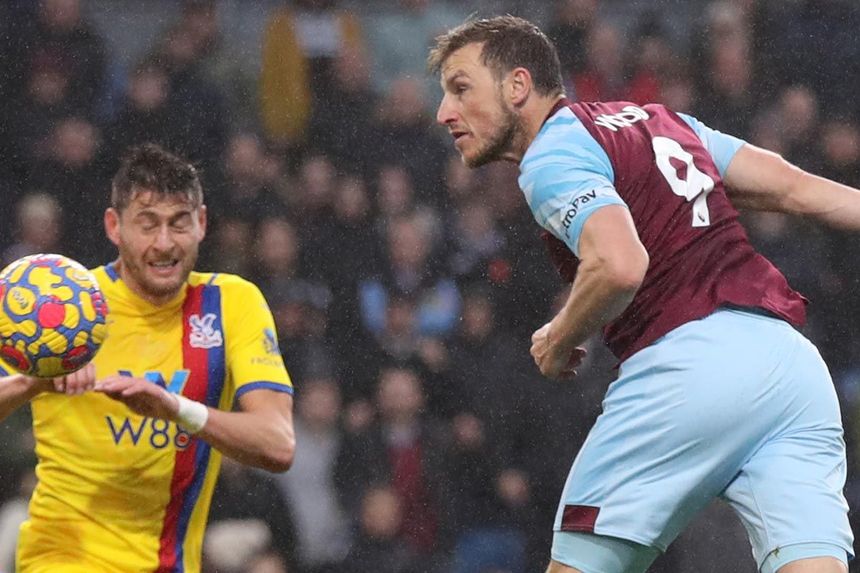 Burnley have scored a league-high six headed goals in the Premier League this season, while Spurs are one of three sides yet to have scored a header so far this term.

Harry Kane has either scored or assisted in each of his last six Premier League matches against Burnley (seven goals, three assists), having scored just once in his first four top-flight appearances against the Clarets.

Spurs have only failed to score in one of their 14 Premier League matches against Burnley, a 0-0 draw in April 2015. Meanwhile, they have kept eight clean sheets against the Clarets in the competition.