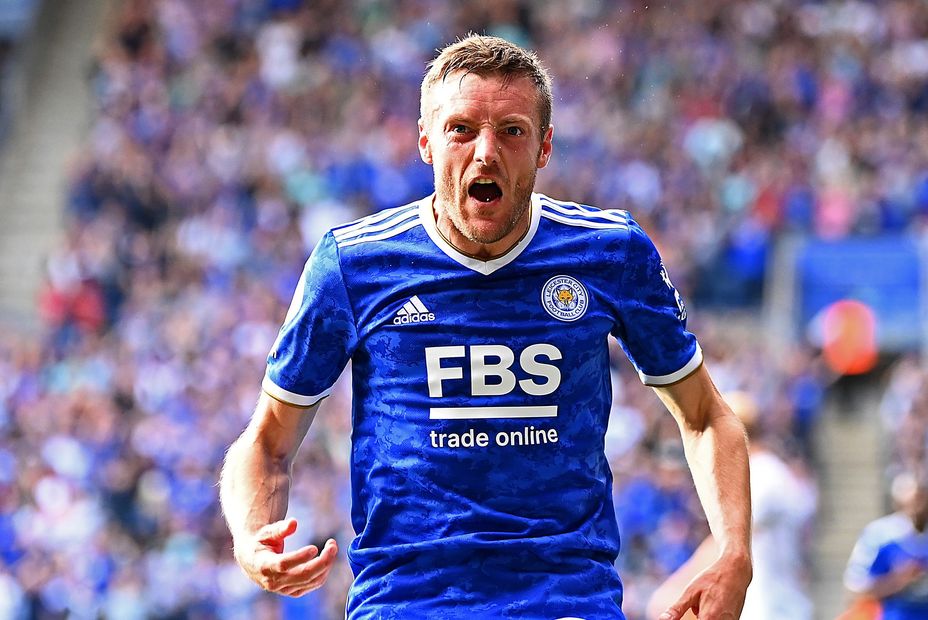 Sarr and Nkoulou ruled out for Watford External Link

Leicester City striker Jamie Vardy has scored in each of his last three Premier League home matches against Watford, with all three of these strikes coming from the penalty spot.

In four of the last five Premier League meetings between Leicester and Watford a goal has been scored in the 90th minute (five in total). In the one match in this run in which no 90th-minute goal was scored, a player was sent off in the final minute instead.

Emmanuel Dennis has scored four goals and assisted five more in just 11 Premier League appearances for Watford. Should he score in this match, he would be only the sixth player in Premier League history to reach both five goals and assists in 12 or fewer matches, after Eric Cantona (11), Jurgen Klinsmann (12), Arjen Robben (11), Andrey Arshavin (10) and Bruno Fernandes (nine).

Watford have never previously kept a clean sheet in 20 top-flight meetings with Leicester City – it is the most one team have faced another in top-flight history while conceding in every single meeting.