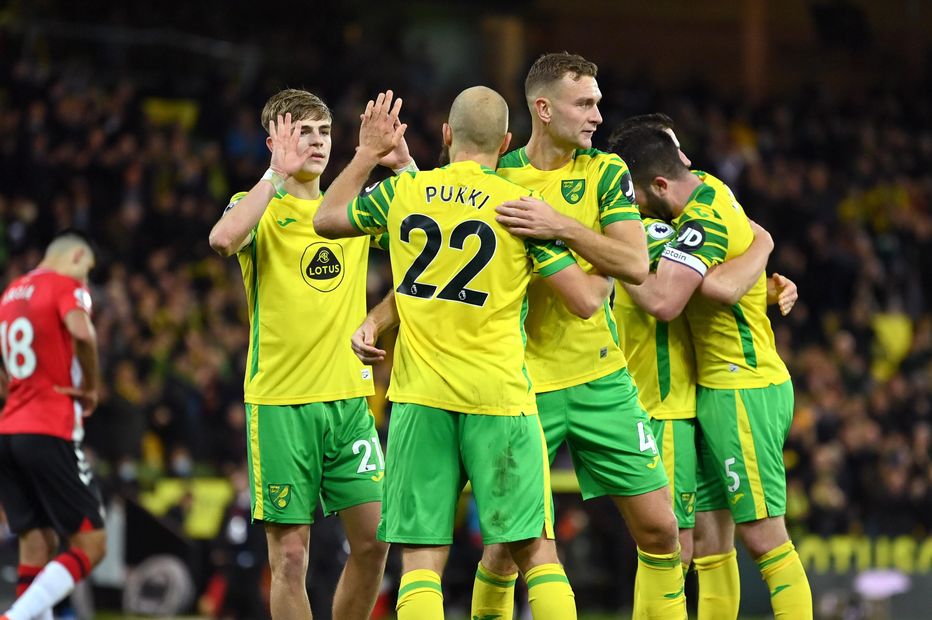 Norwich City have won their last two Premier League matches, as many as they had in their previous 35 in the competition. They last won three consecutive matches in the division back in December 2012.

Teemu Pukki has scored in his last two Premier League matches for Norwich, and is looking to score in three in a row in the competition for the first time since August 2019, when he netted in his first ever three Premier League appearances.

Wolverhampton Wanderers have won their last two away league matches against Norwich, having lost four in a row at Carrow Road before this.

45.9 per cent of Raul Jimenez's Premier League goals for Wolves have been the winner (17/37), with all three of the Mexican's goals this season proving decisive. Of all players with at least 30 goals in the competition, only Robert Lee (50 per cent) and Mikel Arteta (46.3 per cent) have scored a higher ratio of winners.