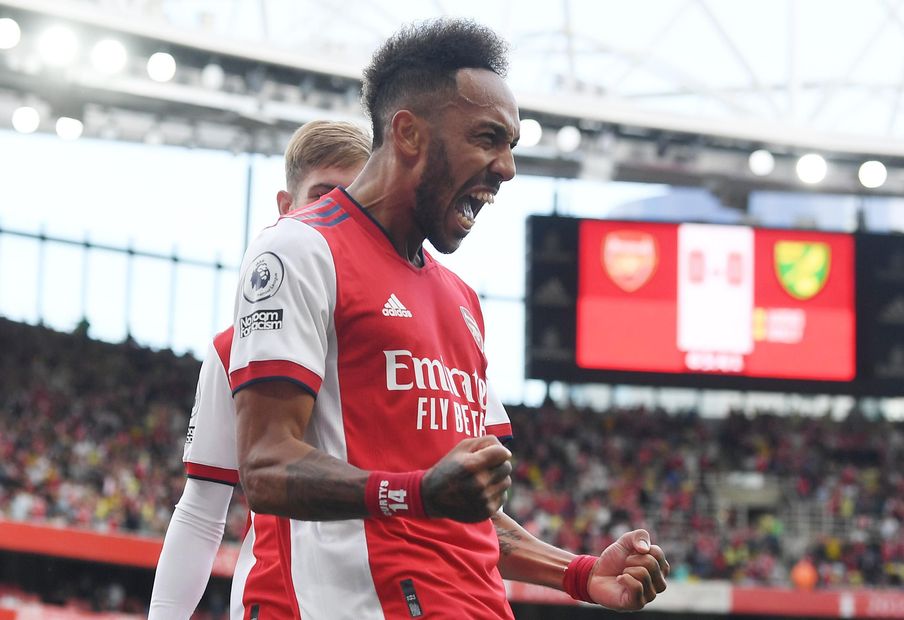 Arsenal have scored at least once in each of their last 17 Premier League matches against Newcastle United. The Gunners have opened the scoring in their last 16 against the Magpies, the longest run one team has had scoring first against another in the competition's history.

Pierre-Emerick Aubameyang has been involved in nine goals in his eight appearances for Arsenal against Newcastle in all competitions. He has scored six goals and produced three assists, finding the net in each of his last five matches against the Magpies.

Newcastle are the only side in the top four tiers of English league football still without a win this season (D6 L6). Their current run of 12 Premier League matches without a win is their longest since a run of 13 between December 2007 and March 2008.

Allan Saint-Maximin has carried the ball further than any other player in the Premier League this season (2952 metres), while no player has created more chances following a ball carry than the Frenchman (13, level with Jack Grealish).