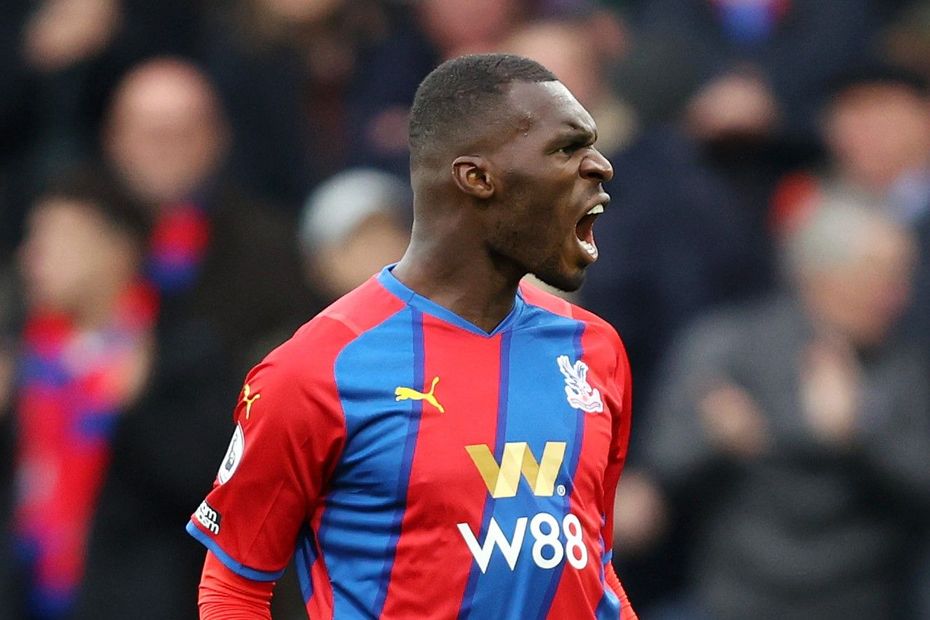 Improved performances from Christian Benteke (£6.3m) have given Fantasy Premier League managers an in-form differential for their forward lines.

The Crystal Palace striker has scored all four of his goals this term in the last five Gameweeks.

That includes his season-high haul of two goals and 12 points at Burnley last weekend.

Benteke is second among forwards over the last five Gameweeks for Threat in the ICT Index, a feature in Fantasy that can help guide the strategies and selections of managers.

The Belgian's 18 shots rank first among forwards in Fantasy in that time, while his 16 shots in the box put him level with Liverpool's Mohamed Salah (£13.0m) among all players.

In addition, his seven big chances and four goals both put him first among forwards along with Watford’s Joshua King (£5.6m).

He managed only eight shots in the first seven Gameweeks, recording just one big chance and no shots on target.

Benteke’s upturn in output comes ahead of a kind long-term run of opponents for Palace.

According to the Fixture Difficulty Ratings (FDR), just one of their next eight matches scores more than three.

While Conor Gallagher (£6.0m) is the Eagles’ most-popular player with an ownership of 24 per cent, Benteke can be found in only 2.1 per cent of squads.

As the focal point for Patrick Vieira’s side, Benteke could prove a low-owned gem in Fantasy, according to the ICT Index.