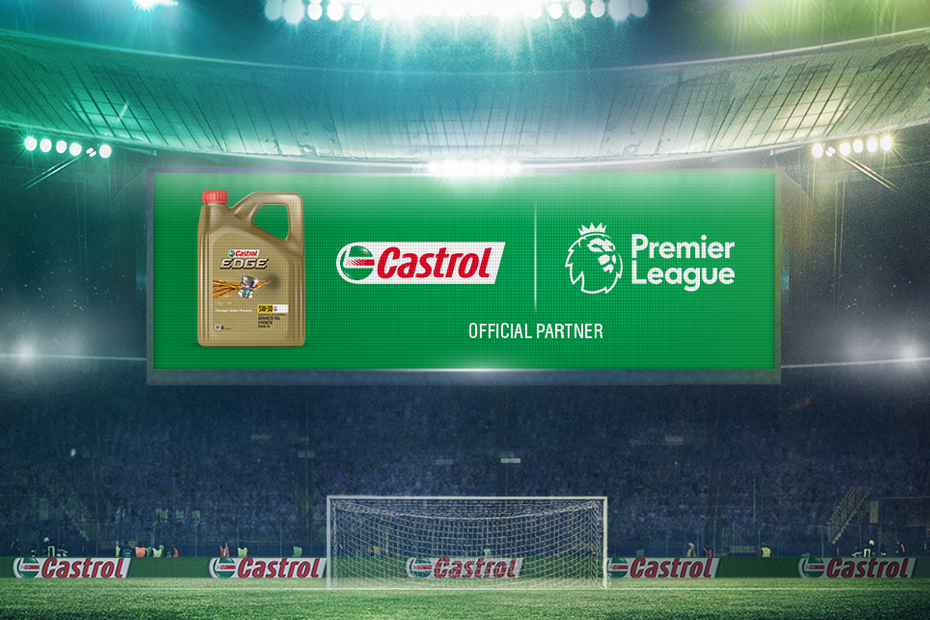 The Premier League and Castrol have announced a new partnership starting in January 2022.

Building on its previous successful football sponsorships of the FIFA World Cup and the UEFA European Championships, Castrol will collaborate with the Premier League to engage fans in the United Kingdom and across the globe in Castrol’s key markets including China, the ASEAN (Association of South East Asian) countries, the Middle East and Europe.

As part of the agreement Castrol will sponsor the Premier League Golden Awards programme, featuring the Golden Boot, Playmaker Award and Golden Glove, and launch new awards that enhance the existing suite of honours.

Castrol will give fans the chance to cast their vote and have their say on players, performances and key moments during the season.

Castrol intends to use the sponsorship to promote its range of electric-vehicle fluids, high-performance lubricants and its evolving service and maintenance business. Castrol’s products and services for its industrial, marine and energy customers will also be showcased.

Mandhir Singh, CEO of Castrol, said: "With our history of football sponsorship, we’re delighted to be partnering with the Premier League.

"This partnership gives us a great opportunity to showcase and market Castrol’s full range of existing and innovative new products and services to consumers and business customers. We’re looking forward to revealing some exciting new initiatives for passionate football fans across the world.”

Premier League Chief Executive Richard Masters said: “We are excited to be partnering with Castrol, a business with a proud heritage of supporting some of the best-known football and sporting competitions.

"Castrol is a truly international brand and we look forward to working with them to engage Premier League fans all over the world.”