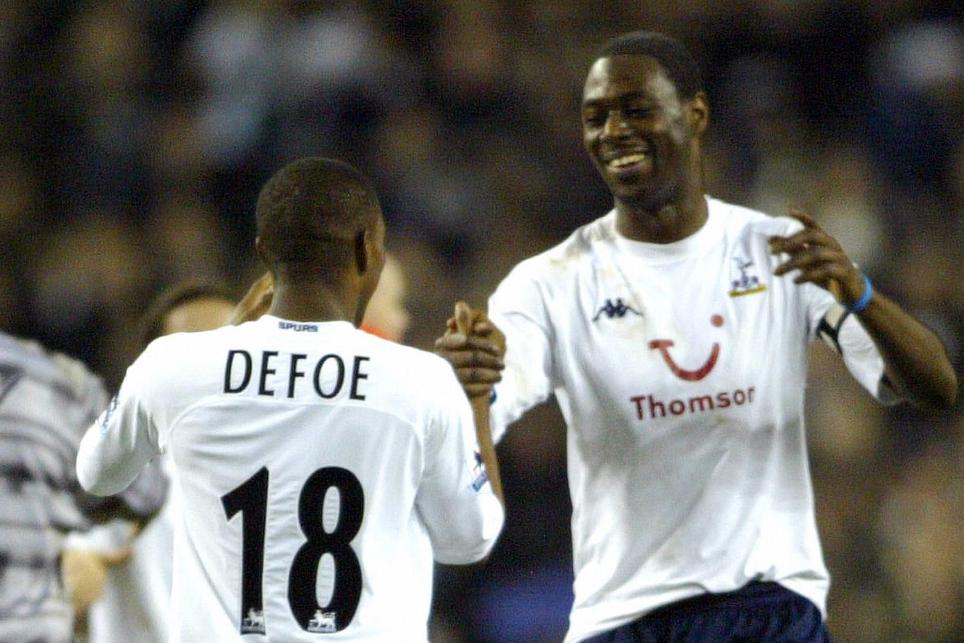 Ledley King had a wealth of talent to choose from when selecting his five-a-side team from former Tottenham Hotspur team-mates, but made some possibly surprising choices.

The former defender, who made 268 Premier League appearances for Spurs across 14 seasons, choice of goalkeeper was someone who "saved more points than he cost" and King found no space for Edgar Davids or Luka Modric.

But he had no hesitation in choosing Jermain Defoe as his striker, calling the forward, now at Sunderland, “one of the most natural finishers this country has had."

To see King’s team and why he picked them, click on the video above.