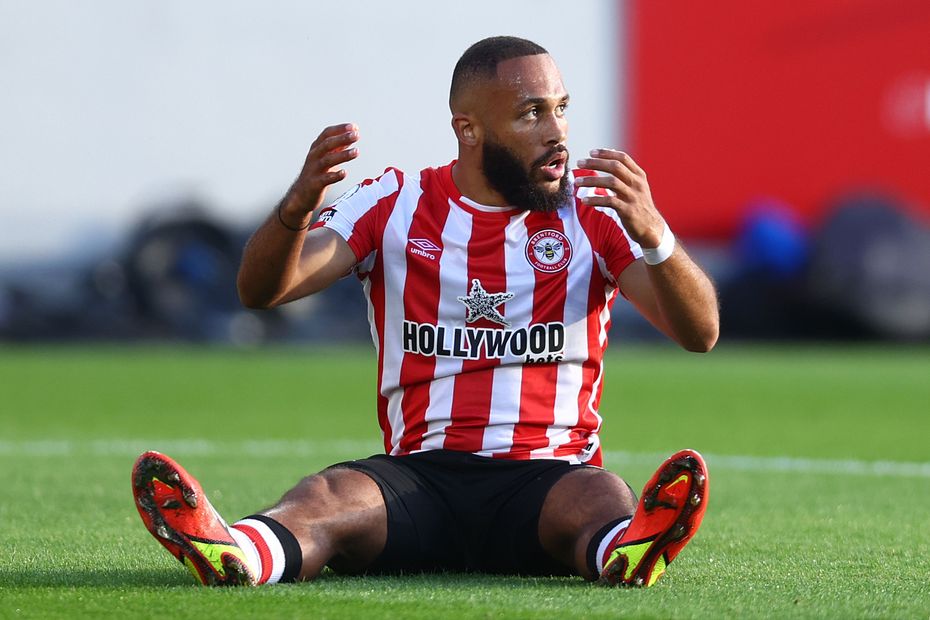 Flashback: Mbeumo sweeps in for Brentford against Wolves
FPL Show Ep 11: Henry - Mbeumo will get you goals and assists
Great Premier League goals in off the bar

Seven is traditionally a lucky number but it will not feel that way for Bryan Mbeumo, as that is the number of times the Brentford forward has hit the woodwork this season.

Mbeumo has every right to consider himself the unluckiest player in the Premier League after hitting the post once again at Newcastle United on Saturday.

If his seven shots had been inches closer and hit the woodwork and gone in, he would be the Premier League's second-highest scorer with nine goals, only behind Mohamed Salah's 11.

Less than a third of the way through the season, Mbeumo is already on course to break the record for the most times a player has hit the woodwork in a campaign.

Robin van Persie is the unfortunate leader after his 10 hits with Arsenal in 2011/12.

Most woodwork hits in a PL season

Mbeumo's seven hits of the woodwork have come in just 11 appearances, as he has missed one of Brentford's matches.

No player this season has got close to matching that misfortune, with Christian Benteke the nearest after seeing three shots hit the frame of the goal for Crystal Palace.

Indeed apart from Brentford, who have hit the woodwork on a further two occasions, only Palace can match Mbeumo's individual tally.

Brentford's total of nine hits remains far from the highest total for a club across a Premier League season, when Liverpool hit the woodwork 33 times in 2011/12.

Most woodwork hits in a season

In fact, Liverpool have recorded three of the four highest totals in a season.

They hold one record that Brentford, and all other clubs, will hope not to break.