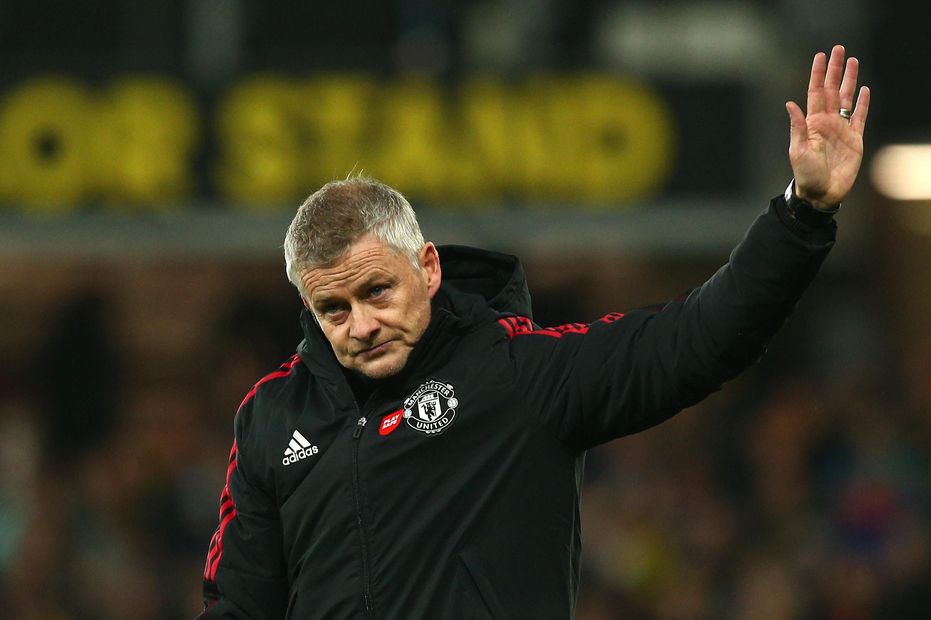 Ole Gunnar Solskjaer has left his post as Manchester United manager, the club have confirmed.

Solskjaer, who had been at the helm at Old Trafford since December 2018, parts company with the club following their 4-1 defeat by Watford on Saturday.

The 48-year-old signed a new three-year contract in July but has endured a disappointing season, with the defeat at Vicarage Road their fifth in seven Premier League matches.

A statement on the club's official website read: "Ole will always be a legend at Manchester United and it is with regret that we have reached this difficult decision. While the past few weeks have been disappointing, they should not obscure all the work he has done over the past three years to rebuild the foundations for long-term success.

"Michael Carrick will now take charge of the team for forthcoming games, while the club looks to appoint an interim manager to the end of the season."

After a glittering playing career as a striker for Man Utd took over as caretaker manager in December 2018 following the departure of Jose Mourinho.

He was confirmed as Mourinho’s successor the following March having led United to 14 wins in his first 19 matches.

United came third in Solskjaer's first full season as manager and finished runners-up in the following campaign, but the 2021/22 season has not gone to plan, despite some high-profile summer signings.

The 13-time champions lie seventh, 12 points behind leaders Chelsea, their next top-flight opponents.

First-team coach Carrick will take charge of Man Utd’s next match, a trip to Villarreal in the UEFA Champions League, on Tuesday.