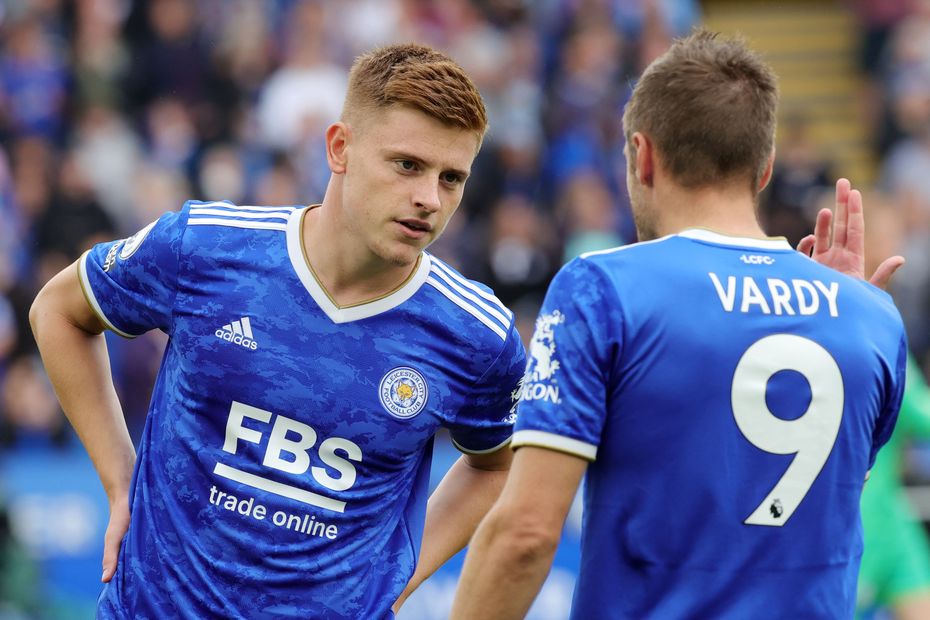 How to check FPL bonus points during matches
FPL experts: When to take a points hit

Interest in the Foxes, and Jamie Vardy (£10.7m) in particular, plummeted ahead of their home meeting with Chelsea in Gameweek 12.

He was the most-sold player before Saturday's deadline, being moved on by over 367,000 managers.

Those sellers will feel their decision was justified as Vardy blanked in the 3-0 defeat.

However, Brendan Rodgers' side now have a run of opponents that lifts their short-term prospects.

According to the Fixture Difficulty Ratings (FDR), three of Leicester's next four matches score only two.

Two of those encounters are at home to Watford and Newcastle United, who are the only sides yet to keep a clean sheet this season.

The premium-priced Vardy offers the most reliable route into Leicester's attack.

His seven goals and one assist have helped him to a total of 62 points, only one point fewer than the leading forward in FPL, Michail Antonio (£8.2m).

Barnes returned to the starting XI against Leeds United in Gameweek 11, scoring and earning his season-high haul of 10 points.

His eight shots, six shots in the box and five shots on target all ranked top for the Foxes between Gameweeks 10 and 11.

Meanwhile, an injury to Youri Tielemans (£6.5m) suggests Rodgers may turn to Maddison to provide a creative spark in midfield.

That suggests Fantasy managers are best off focusing their attention on Vardy and Barnes, with Maddison one to monitor.