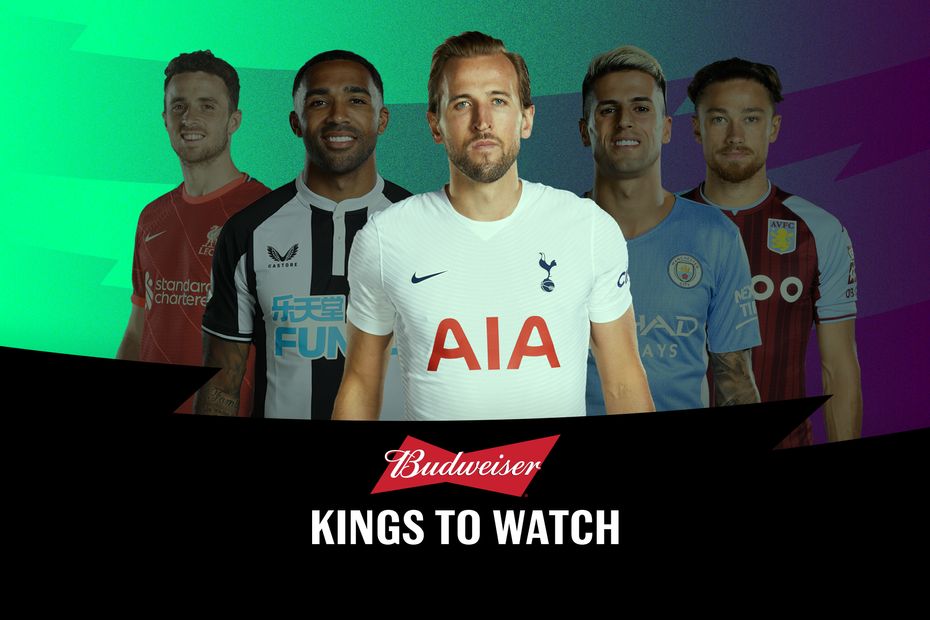 The Scout is tipping five players to produce big points in Gameweek 12 of 2021/22 Fantasy Premier League.

The Tottenham Hotspur forward has had a slow start to the campaign, registering just one goal and an assist in the first 11 Gameweeks.

But Kane has returned to top form in style over the international break, scoring seven goals in England’s matches against Albania and San Marino.

That gives Fantasy managers a timely reminder of his potential as Spurs prepare for a very favourable run of opponents.

According to the Fixture Difficulty Ratings (FDR), each of their next four matches against Leeds United, Burnley, Brentford and Norwich City scores just two.

Indeed, only one of Spurs’ next 11 matches scores more than three in the FDR, lifting Kane’s appeal as the go-to premium forward for the remainder of 2021.

The arrival of Antonio Conte as head coach also raises hopes Kane can rediscover the form that helped him to second place in 2020/21 Fantasy.

His 242 points put him just two behind Bruno Fernandes (£11.7m), with the Spurs forward combining 23 goals with 14 assists.

The visitors have been poor in defence this term, earning just a single clean sheet.

Notably, Kane was successful in the corresponding fixture last season, scoring once and supplying an assist to pick up 12 points.

His improving form, combined with a kind schedule and the arrival of Conte, can make him a key figure in Fantasy again.