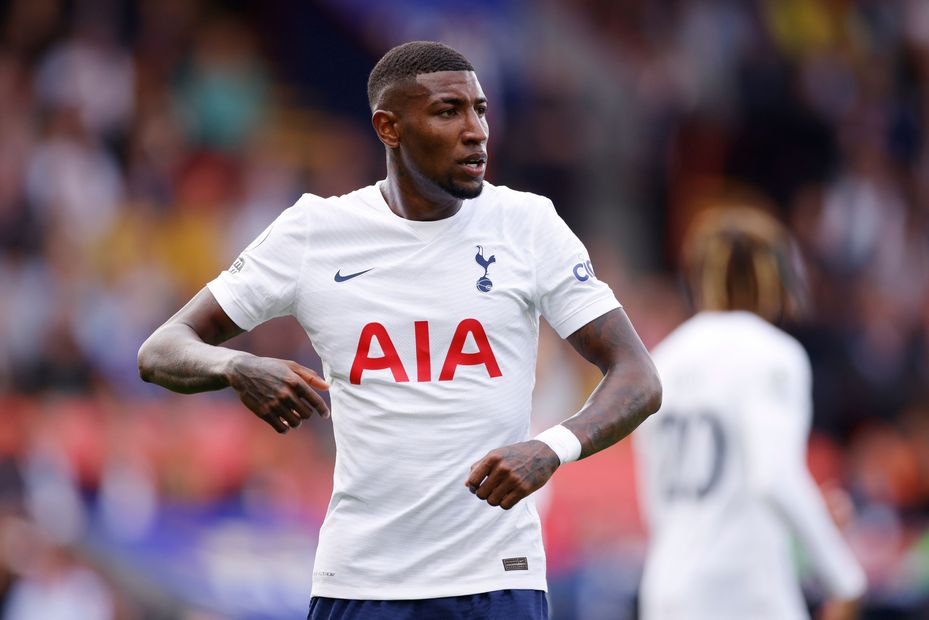 The Brazilian defender is owned by only 0.3 per cent of managers for Tottenham Hotspur’s home match against Leeds United.

Royal’s prospects in Fantasy have been immediately boosted by the arrival of Antonio Conte as head coach.

In the Italian’s first league match in charge, Spurs picked up their first clean sheet since Gameweek 3 in a goalless draw at Everton.

Spurs have played with a wing-back system in each of their two contests under Conte in all competitions, lifting Royal’s chances of attacking returns.

The summer signing was a big success in his last two full seasons as a regular in LaLiga.

Spurs' meeting with Leeds marks the start of a very favourable run of opponents.

According to the Fixture Difficulty Ratings, each of their next four matches score only two.

With his improved prospects for returns at both ends of the pitch, Royal offers FPL managers a cut-price route into Conte’s team for that kind run.