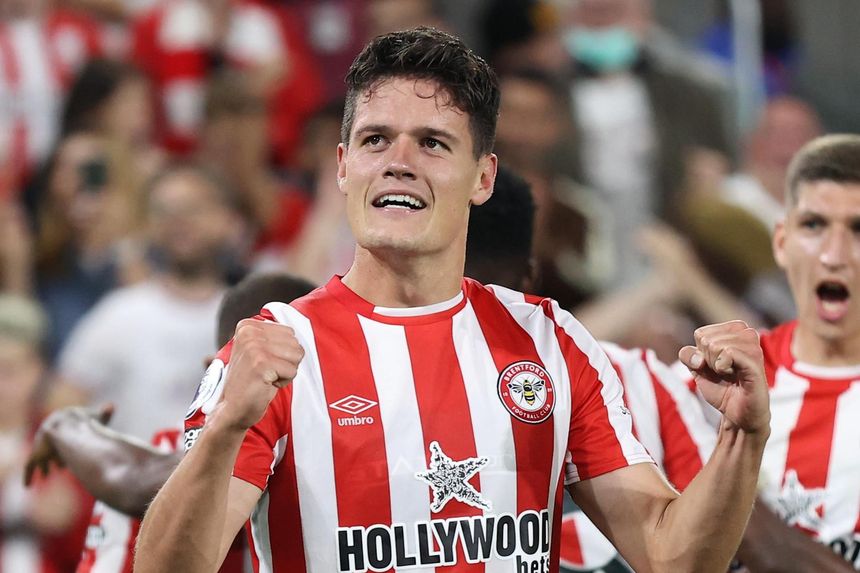 Christian Norgaard (£5.0m) has the improving goal threat to provide managers in Fantasy Premier League with value over the coming Gameweeks.

His potential for goals over the last four Gameweeks earns him a place among the top five midfielders for threat in the ICT Index, a feature in Fantasy that can help guide the strategies and selections of managers.

Norgaard’s total of 13 shots in that period ranks joint-second in his position in Fantasy, level with Brighton & Hove Albion’s Leandro Trossard (£6.5m) and bettered only by the 16 of Liverpool star Mohamed Salah (£13.0m).

When compared to his previous displays, it is clear Norgaard has become far more influential on Brentford's attack.

He managed just two shots in the opening seven Gameweeks.

Indeed, his minutes per shot have quickened from 309 to 27.7 over his last four matches.

Brentford’s Dane has stepped up his attacking output recently, earning his first assist of the season against Burnley in Gameweek 10.

Norgaard also fares well in comparison to his team-mates from Gameweek 8 onwards.

His five shots on target were ranked top for Thomas Frank’s side, while his nine shots in the box were joint-first with forward Ivan Toney (£6.7m).

While Toney is owned by over 22 per cent of managers, Norgaard is found in just 1.0 per cent of squads.

A kind upcoming run of opponents certainly suggests Norgaard could prove a handy fifth midfield for the busy winter schedule.

According to the Fixture Difficulty Ratings (FDR), only two of Brentford’s next 10 matches score more than three.

Norgaard has the goal threat to provide terrific value for Fantasy managers.