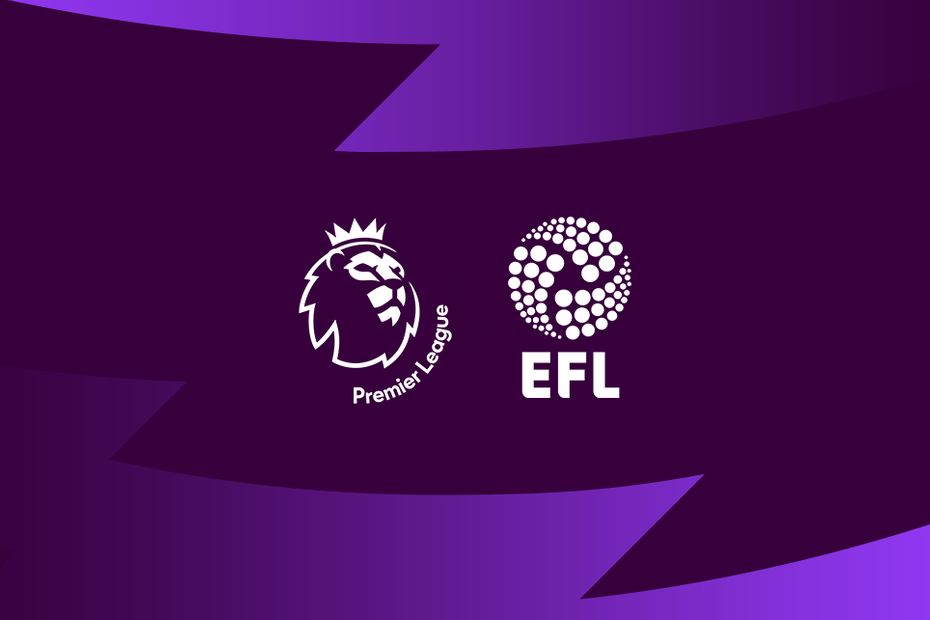 Find out how much each of the 72 clubs in Championship, Leagues One and Two receive from the Premier League

The Premier League has for many years supported clubs in the English Football League (EFL) and the National League, not just with core solidarity payments to assist their general costs, but also investment into their wide-ranging community programmes, and to fund the development of young players in their academies.

The League has published club-by-club infographics detailing the funding each of the 72 clubs across the EFL received in three seasons from 2019-22, as well as the funding to the divisions as a whole, to the National League and clubs in the women's game.

The funding the Premier League provides to the wider game is unprecedented, not just in football, but across other sports globally.

The Premier League redistributes 15 per cent of its revenue annually outside the Premier League: into the EFL, the National League, youth development, community grants and other good causes.

The funding detailed in these infographics that EFL clubs receive from the Premier League has been guaranteed to continue through to 2025, and does not include the extensive additional support the Premier League provided as part of a rescue package to address the immediate financial challenges faced by the EFL as a result of the Covid-19 pandemic.

A fund of £50m in the form of a grant and monitored grant payments was agreed for League One and Two clubs while the Premier League provided a further financial commitment to assist the EFL in securing a £200m loan facility that Championship clubs were able to utilise interest free.

League-wide funding from the PL

Click on the club names below to download a PDF (100kB) that reveals the breakdown of the funding for that individual club as well as for the wider national game in 2019-22.