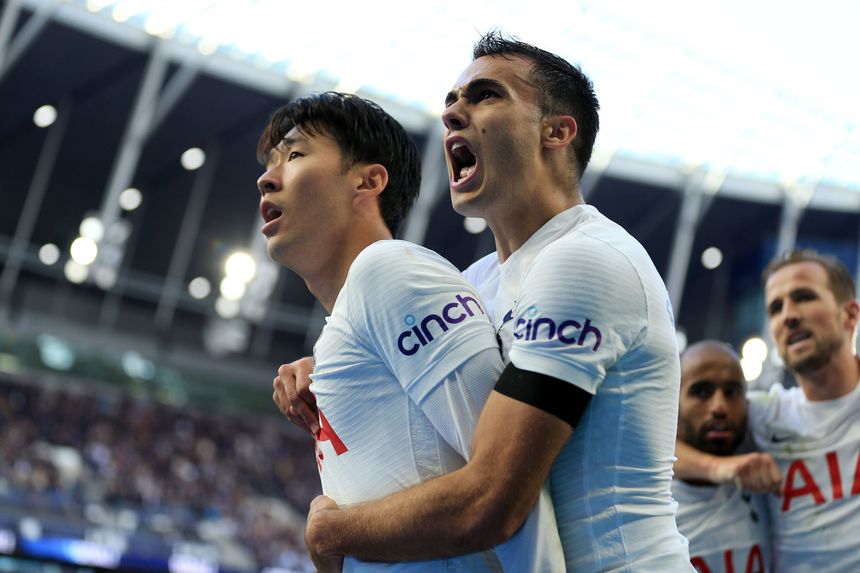 The Scout assesses the upcoming matches and selects a 15-man Wildcard squad ahead of Gameweek 12 in Fantasy Premier League.

Only one of Crystal Palace’s next nine matches scores more than three in the Fixture Difficulty Ratings (FDR).

The Liverpool right-back’s total of four double-figure hauls ranks second among all players this term.

The Portuguese’s 26 shots are a team-leading total for Manchester City.

Chelsea’s left wing-back has averaged nine points per match in his five appearances this season.

The Spaniard can thrive as a wing-back under Tottenham Hotspur’s new head coach Antonio Conte.

Liverpool’s Egyptian holds a 50-point lead at the top of the player standings.

The South Korean hosts Leeds United, Brentford and Norwich City in the next four Gameweeks.

Brighton & Hove Albion’s Belgian played up front and scored a penalty against Newcastle United in Gameweek 11.

Palace's loan signing from Chelsea is the fifth highest-scoring player in Fantasy thanks to four goals and four assists.

West Ham United’s talisman has had 36 shots and created 21 chances, both more than any other forward in Fantasy.

Three home matches in the next four Gameweeks can help the striker make his mark under Newcastle head coach Eddie Howe.

Foster has started all three of Watford’s matches under Claudio Ranieri, totalling 14 points.

Southampton’s right-back has blanked just once in the last eight Gameweeks.

The Wolverhampton Wanderers forward faces Norwich and Burnley in the next three Gameweeks.

The Burnley midfielder has the schedule to provide a handy option for managers’ benches.