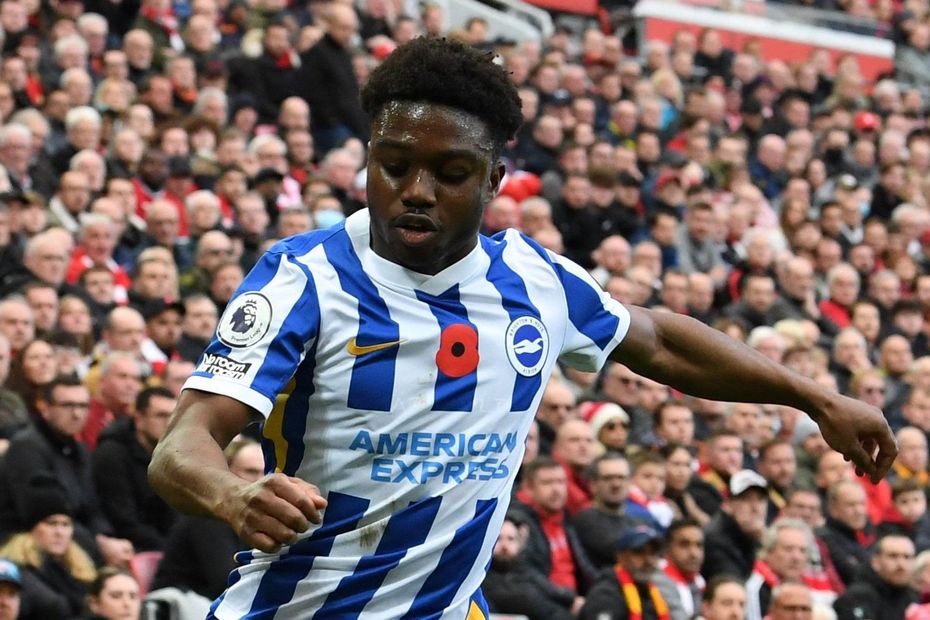 As a former Brighton & Hove Albion player and a Fantasy Premier League enthusiast, Glenn Murray knows what he is talking about when it comes to investing in the Seagulls.

And the 38-year-old is planning a move for his former team-mate Tariq Lamptey (£4.4m), who is classified as a defender in FPL but played in an advanced role on the right wing in his last match against Newcastle United.

Asked in the latest episode of the FPL Show if he is tempted to leap in on Lamptey, Murray says: “I’m in, double-footed. He’s going in.

“I’m waiting until the international break’s gone so there are no injuries, because I’ve made that mistake before, but Lamptey’s going in because he gives Brighton such an outlet and he’s so fast.

“He’s been out injured for a long time. They’ve nursed him back to fitness. I expect him to play more 90 minutes, more games, and therefore get more points. I think he’ll be an assist king for Brighton.”