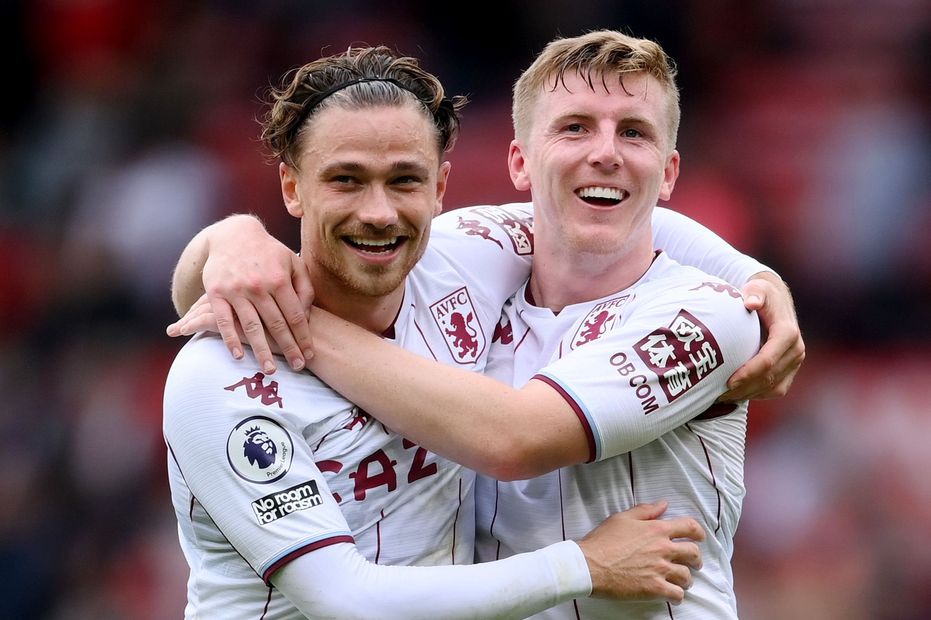 The appointment of Steven Gerrard as Aston Villa head coach can lift the potential of their full-backs in Fantasy Premier League.

Gerrard chose a 4-2-3-1 or 4-3-3 formation while in charge at Rangers, with the wingers occupying more central areas when in possession.

This suggests Villa’s full-backs will be encouraged to push forward and provide width in advanced areas under the new management.

Right-back Matty Cash (£5.1m) showed plenty of attacking threat while playing as a wing-back in a 3-5-2 recently.

His 10 shots and six shots in the penalty area since Gameweek 5 both ranked among the top-three players for Villa.

In midfield, Emiliano Buendia (£6.2m) could be revived by the change of head coach.

The Argentinian has struggled this season, producing only one goal and one assist since signing from Norwich City.

If Gerrard hands him the role as his playmaker, Buendia’s record from last season certainly looks encouraging.

He scored 15 goals and supplied 16 assists in the Canaries’ Championship-winning campaign.

Elsewhere in attack, the continued absence of Danny Ings (£7.7m) is likely to impact the initial role of Ollie Watkins (£7.3m) under Gerrard.

Watkins will be expected to start as the lone striker while Ings is sidelined through injury.

However, Watkins is likely to occupy a left-sided role when his fellow forward is fit, drifting in from the flank to offer support when Villa are on the ball.

Villa face Manchester City and Liverpool in their next five matches before the schedule turns kinder in Gameweek 17.

By that point, the likes of Cash, Targett and Ings could emerge as key picks for the busy winter period.