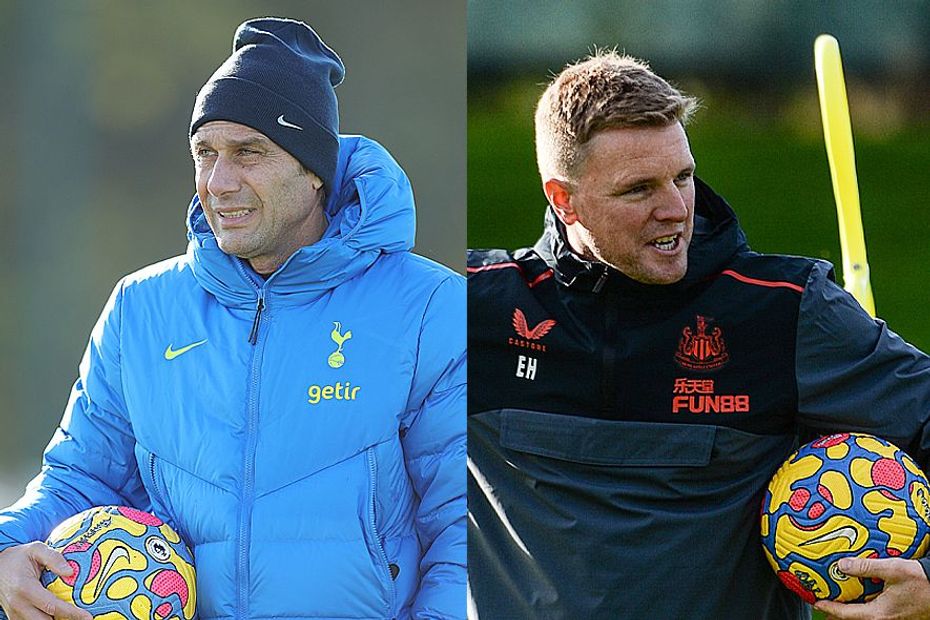 Dublin: Smith can get the best out of Norwich

With over a quarter of the season gone, five Premier League clubs have changed their managers, and history suggests that the new men will bring an immediate lift in performances.

After Watford brought in Claudio Ranieri as head coach last month, in the past week a further four clubs have sought a new boss.

Tottenham Hotspur appointed Antonio Conte, Newcastle United have hired Eddie Howe and Aston Villa got Steven Gerrard to replace Dean Smith, who has since taken over as head coach at Norwich City.

In the four complete campaigns since the start of 2017/18, there were 26 managerial changes in the Premier League.

In 20 of those cases, more than three-quarters, the new man averaged more points per match (ppm) in his first five matches in charge than the team’s average that season before his appointment.

In nine cases, or 35 per cent, the incoming manager instantly doubled the previous points average or did even better than that.

However, a fast start does not necessarily equate to long-term success.

In 2017/18, Carlos Carvalhal improved Swansea City’s average from 0.7ppm to 2ppm in his first five matches from December, but his side were still relegated that season.

Conversely, when Mikel Arteta took the reins at Arsenal and David Moyes returned to West Ham United in 2019/20, they each initially oversaw a slight dip in results. Yet their sides now sit in the top five in the table, targeting UEFA Champions League qualification.