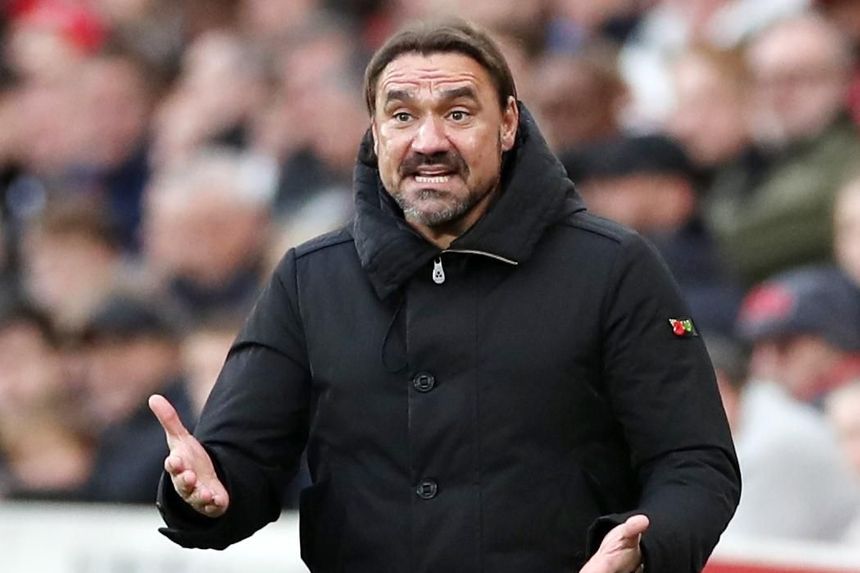 The German leaves shortly after Norwich had earned their first Premier League win of the season, a 2-1 success at Brentford.

Despite the victory, Norwich remain bottom of the table with five points.

"In continuing to demand the very best for our football club, this decision was not an easy one," Norwich sporting director Stuart Webber told the club's official website.

“I know how determined Daniel and his staff were to succeed at this level, but we feel that now is the right time for a change to give ourselves the best opportunity of retaining our Premier League status."

Norwich are next in action after the international break at home to Southampton on 20 November.

"We have 27 league games remaining and a long way to go in the current season," Webber added.

"We know we have the ability within our playing squad and staff to start picking up points and climbing the league table.”