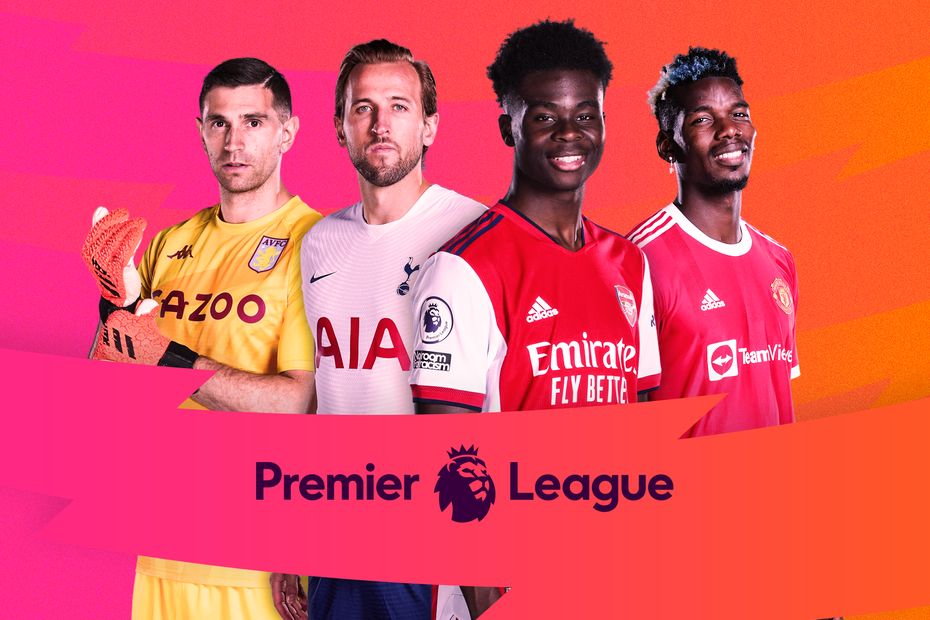 See which matches have been selected for broadcast in the UK

The Premier League matches selected for live TV broadcast in the United Kingdom for the remaining two match rounds in January have been confirmed.

20:00 Watford v Norwich (Sky Sports)*
* Subject to change should either club be in an FA Cup third-round replay