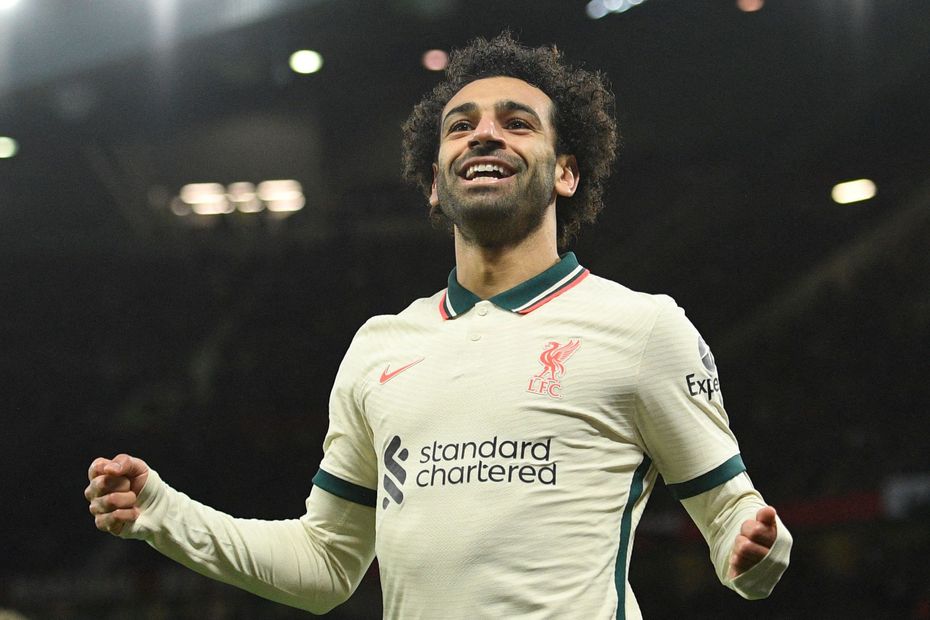 The Scout's panel of experts give their verdicts on who managers should captain ahead of the Fantasy Premier League Gameweek 11 deadline of 18:30 GMT on Friday 5 November.

I'm leaning towards a new manager bounce for Kane, as West Ham United have been tough opposition so far this season.

While I can see the appeal of playing the captaincy elsewhere, I'm not brave enough to doubt Salah this weekend. He's got a flawless away record this season.

I think Salah is the best choice, even for those managers playing catch up. But risk-loving managers will be tempted by Ben Chilwell (£6.0m), Reece James (£5.8m) and Phil Foden (£8.2m), given their form and fixtures.

Southampton should have scored more against Watford last weekend. Arsenal are looking on form. This leads me to Pierre-Emerick Aubameyang (£10.0m) as captain.

Salah is the obvious pick every week but there are other decent options this time around. Ivan Toney (£6.6m) should find the net against Norwich City, and I think Kane and Son Heung-min (£10.2m) could benefit from the arrival of Antonio Conte as head coach, too.

I'm torn between the safe option with Salah or taking a chance on the new manager bounce and Kane. Over the last four Gameweeks Everton have conceded the most big chances, and Kane has returned 11 goals and two assists in 12 Premier League meetings with the Toffees.